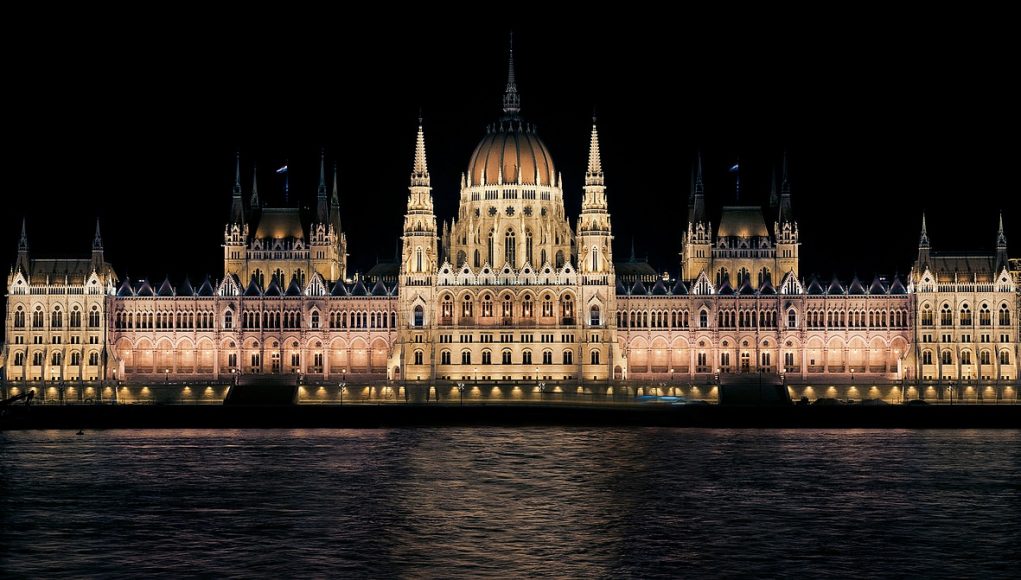 A 2019 press release on the EC’s website had explained that Hungary was given until December 31st, 2017, to gradually increase the excise duty on cigarettes and reach the required minimum threshold by the EU. When this standard was still not met by 2019, a formal notice letter was sent to Hungary on January 24th 2019, followed by a reasoned opinion on June 6th. When these actions did not lead to compliance, the EC presented the matter to the CJEU.

The public’s reactions to the tax increments vary

According to the findings of joint research by Pulzus Inc. and economic news portal napi.hu, there are roughly 2.5 million smokers in Hungary, and their reactions to the tax increments vary. “23% of smokers claimed that this increased price was already too high, and would quit smoking. 10% said they would switch to the rolling of cigarettes. This is something the government foresaw too, as a result, it raised the price of fine-cut tobacco too although it had fulfilled EU regulations previously. 8% would switch to some kind of e-cigarettes, 22% however, insisted they wouldn’t quit smoking despite the hikes. 37% said they had previously looked for an alternative (rolling or e-cigarettes).”