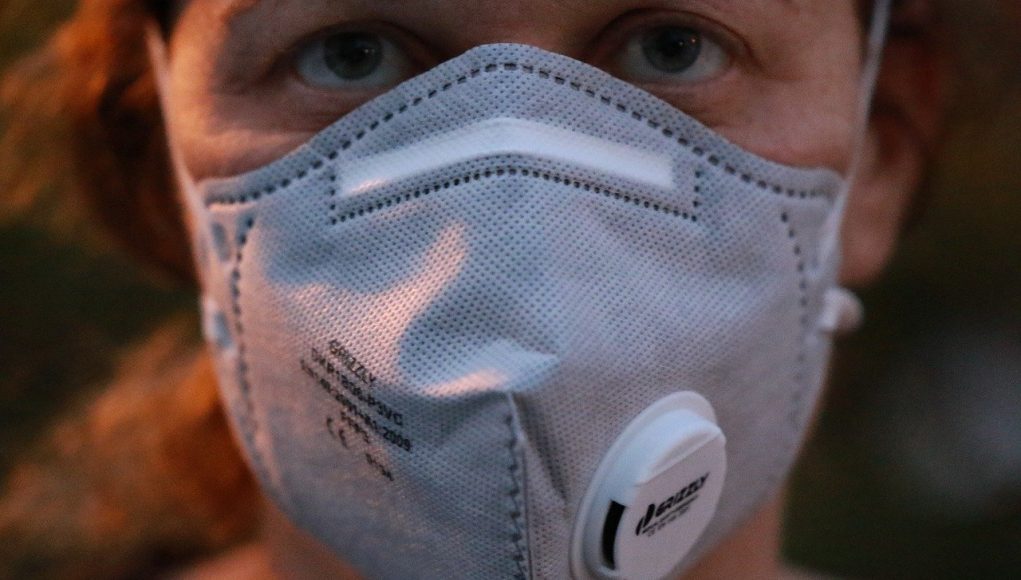 On the whole nicotine volume was down by 2.8% from the previous year, for the two weeks ending on March 27th, said the report, and this downward trend is expected to continue. “We expect volumes to turn more negative once we start to lap some of the more pronounced effects of COVID (i.e., pantry-loading) from last year,” said Herzog.

An article on CSP listed the main points of the report. “Here’s a breakdown of what’s happening in tobacco segments in the United States (growth is for the two weeks ending on March 27 compared to the prior year unless otherwise stated):

Meanwhile a report published earlier this Summer by the European Tobacco Harm Reduction Advocates (ETHRA) on its EU Nicotine Users Survey, compiled results from over 35,000 EU respondents. The questionnaire asked EU consumers about the use of nicotine products, and included questions related to smoking cessation such as any desire to quit, the use of safer nicotine alternatives and any barriers to switching to such products caused by any EU wide and/or national regulations.

The report highlighted that over 27,000 of the survey participants had completely quit smoking, with vapes, snus and nicotine pouches being the main harm reduction tools used. Amongst the respondents who had ever smoked, 83.5% of vapers, and 73.7% of snus users had successfully stopped smoking, and over 93% of vapers and 75% of snus users cited harm reduction and improvements to health as their reasons for choosing these products.