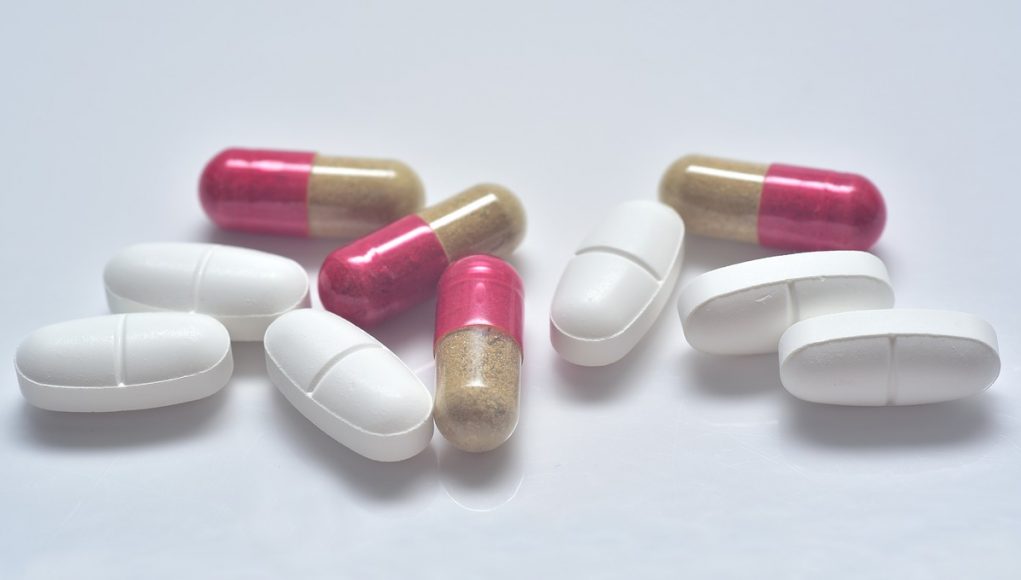 NORTH BETHESDA, M.d. — The National Institute on Drug Abuse (NIDA), a chief medical research agency under the U.S. federal government, and its leadership has officially adopted a position that drug criminalization stigmatizes drug use and users.

In a commentary piece written for STAT News, NIDA director Nora Volkow argues that harsh penalties around use would reduce harm and facilitate access to treatment.

“Societal norms surrounding drug use and addiction continue to be informed by myths and misconceptions,” Volkow wrote in the commentary piece last week. “Among the most harmful of these is the scientifically unfounded belief that compulsive drug-taking by individuals with addiction reflects deliberate antisocial or deviant choices. This belief contributes to the continued criminalization of drug use and addiction.”

Volkow’s column further argues that stigma caused by criminalization against drug users could have “major negative impacts on health and well-being” and further explains why “only 18 percent of people with drug use disorders receive treatment for their addiction.”

“An effective public health response to substance use and substance use disorders must consider the policy landscape of criminalizing substance use, which constitutes a major socially sanctioned form of stigma,” she wrote in the column.

“In addition to research already underway on stigma and stigma reduction at the National Institutes of Health, research on the positive and possible negative outcomes associated with alternative policy models that move to prioritize treatment over punishment are also urgently needed, as such models could remove a major linchpin of the stigma around drug use and addiction and improve the health of millions of Americans.”

Marijuana Moment journalist Ben Adlin notes that Volkow’s told a congressional panel the other year that legalization could bring benefits.

NORML, a marijuana reform group, has further pushed Volkow to denounce the war on drugs and to declare marijuana legalization a national priority for domestic policymaking.