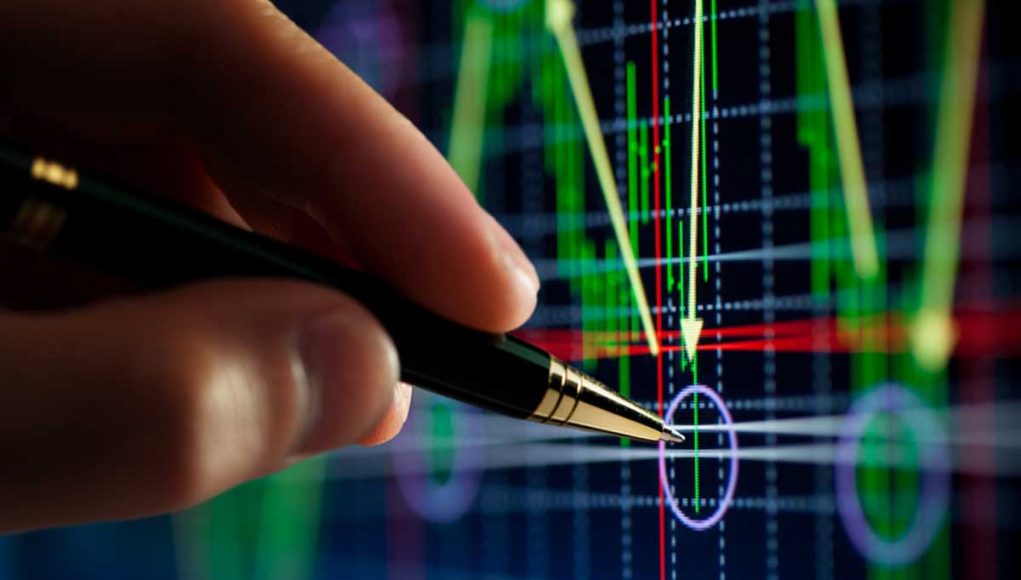 A release by Xinhua news agency said its reporters made surprise visits to vape shops across the northern cities of Tianjin and Shenyang. They found that while all shops had signs in place indicating the stated age limits, the law was not always enforced. Some stores admitted not asking for proof of age, unless the customer was obviously very young,

“E-cigarettes pose a safety hazard to minors, and further efforts should be made to crack down on the sale of e-cigarettes to minors,” said Fu Jia, director of Tianjin Lawyers Association’s professional committee for the protection of minors, as quoted by Xinhua. The report coincided with an increase in interest to protect local youth by Chinese authorities.

Meanwhile, in a draft amendment to China’s Detailed Rules for the Implementation of the Tobacco Patent Sales Law, the Ministry of Industry and Information Technology and the State Tobacco Monopoly Administration, has earlier this year proposed aligning e-cig regulations with those for tobacco products.

“With its expanded market share and different types, the e-cigarette industry is used to being in a vacuum in terms of supervision,” said Ma, adding that e-cigarettes have long been a regulatory grey area in China’s tobacco industry.

Data from iMedia Research have shown that there were around 45,000 e-cigarette companies in 2013, a number that reached nearly 170,000 in 2020. However it also showed that less than 40% of those interviewed in 2020, had barely ever use e-cigarettes.

In light of these findings, Ma believes that the devices have become the “first whiff of smoke” for many citizens and “now is the right time to tighten controls.” “Vaping products has many dimensions involving the tobacco, healthcare and food industries,” he said.