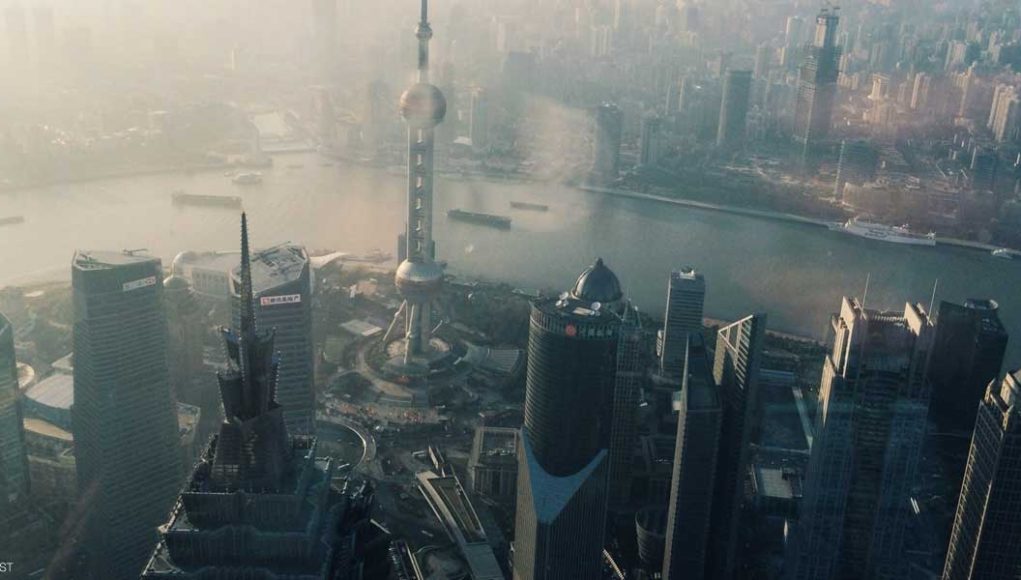 In a draft amendment to China’s Detailed Rules for the Implementation of the Tobacco Patent Sales Law, the Ministry of Industry and Information Technology and the State Tobacco Monopoly Administration, proposed aligning e-cig regulations with those for tobacco products.

There were around 45,000 e-cigarette companies in 2013, a number that reached nearly 170,000 in 2020.
“I think it will promote the development of this emerging business,” Ma Liang, professor at the School of Public Administration and Policy under Renmin University of China, told CGTN.

“With its expanded market share and different types, the e-cigarette industry is used to being in a vacuum in terms of supervision,” said Ma, adding that e-cigarettes have long been a regulatory grey area in China’s tobacco industry.

Data from iMedia Research have shown that there were around 45,000 e-cigarette companies in 2013, a number that reached nearly 170,000 in 2020. However it also showed that less than 40% of those interviewed in 2020, had barely ever use e-cigarettes.

In light of these findings, Ma believes that the devices have become the “first whiff of smoke” for many citizens and “now is the right time to tighten controls.” “Vaping products has many dimensions involving the tobacco, healthcare and food industries,” he said.

Meanwhile, scientific studies keep indicating that e-cigarettes are actually leading to decreased smoking rates. To this effect, in response to a recent report indicating that more than half of global smoking-related deaths occur in the region, consumer advocates and tobacco harm reduction experts are once again calling on the World Health Organization (WHO) and governments in Asia and the Far East, to endorse vape products as safer alternatives.

The experts made the statement during the launch of the latest Global State of Tobacco Harm Reduction (GSTHR) report held by public health agency Knowledge Action Change (KAC) and the Association of Vapers India (AVI). Published by KAC and edited by Harry Shapiro, the regional report “Tobacco Harm Reduction: A Burning Issue for Asia and the Far East” noted that “over half of the world’s smokers who die every year, die in A&FE.”