Nicotine pouches are tea bag-like pouches which are placed under the upper lip for about 15 to 30 minutes depending on one’s preferred nicotine dose. While similar to snus, they have the added benefit of being tobacco-free, odour-free, and unlike snuff they do not require spitting. Sadly, nicotine pouches have been banned in some countries including New Zealand.

Titled, “Chemical characterization of tobacco-free “modern” oral nicotine pouches and their position on the toxicant and risk continuums,” the current study analyzed NPs for 24-26 compounds applicable to oral tobacco. Furthermore, the estimated daily toxicant exposure from NP use was calculated and then compared to the toxicant profile of NPs, as well as that of tobacco/nicotine products spanning the risk continuum.

The compiled data indicated that when compared to cigarettes, Swedish snus was found to carry significantly fewer health risks. Compared with snus, NPs had lower levels of 10 HPHCs and comparable/undetectable levels of a further 13. The researchers found that across the product categories analyzed, NPs and NRTs had the lowest toxicant profiles and estimations of relative toxicant exposure.

To this effect, the researchers concluded that the use of NPs appears to expose users to lower levels of toxic compounds than Swedish snus, and should therefore be placed close to NRTs on the tobacco/nicotine product toxicant delivery continuum.

Similarly, a 2020 (non-independent) study conducted by BAT, compared the tobacco company’s Velo nicotine pouches with a cigarette and a Swedish-style snus pouch. The nicotine pouches were found to be less biologically active than cigarette smoke and snus, even at greater concentrations of nicotine and across a range of tests. In fact, during many attempts Velo failed to elicit a biological response at all, which led the researchers to conclude that they are safer than traditional cigarettes and Swedish-style snus. 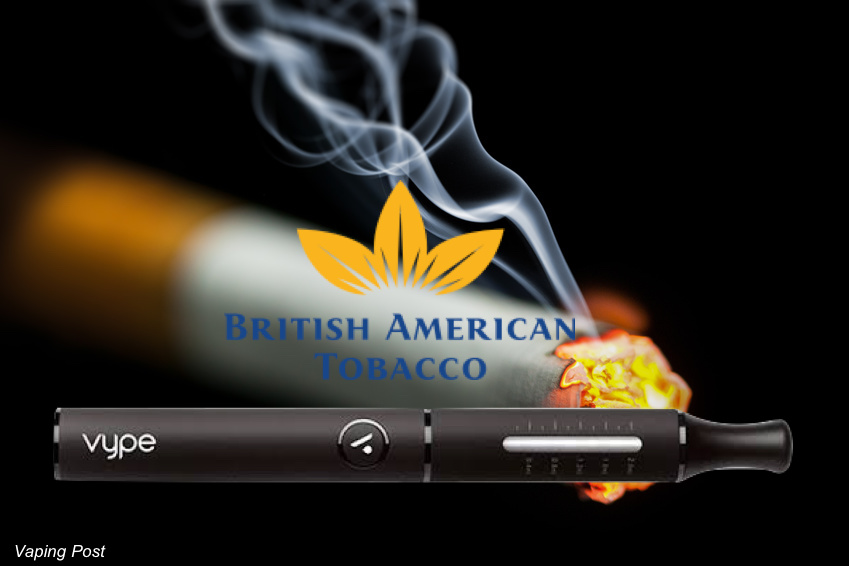 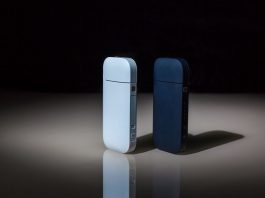