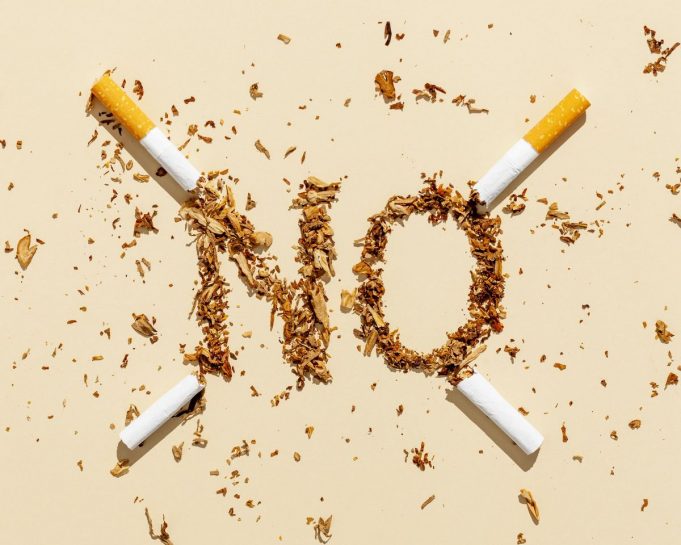 According to a report by the Financial Times of London, Altria and Philip Morris International are not merging.

Philip Morris International was spun off from Altria in 2008 and only does business in overseas markets, making it one of the largest tobacco companies worldwide. Altria only operates in the United States through its Philip Morris USA division, the US Smokeless Tobacco Co., cigar maker John Middleton, and Helix Innovations. Altria also has strategic investments in Anheuser-Busch InBev, Cronos, and e-cigarette giant Juul Labs.

PMI controls one of the most significant risk-reduced market shares in the world.

Richmond Times-Dispatch reports that industry analysts and observers have speculated that Altria Group and PMI would reunite in the strategic approach to diversifying their collective product businesses away from tobacco cigarettes.

The two companies said in August of 2019 that the possible all-stock merge was a so-called merger of equals.

Howard Willard, Altria’s then chair and CEO, said that “while we believed the creation of a new merged company had the potential to create incremental revenue and cost synergies, we could not reach agreement.” In the Financial Times report earlier this week, a spokesperson for Altria Group said that the company wouldn’t comment on speculation and merger rumors and acquisitions.

“We’re focused on achieving our vision of responsibly leading the transition of adult smokers to a smoke-free future,” said Altria spokesperson Steve Callahan in remarks to the Times.

Altria and PMI currently collaborate on the sale of IQOS in the United States of America.

The IQOS system was one of the first risk-reduced tobacco products to endorse the Food and Drug Administration.

However, the US International Trade Commission ruled in October of this year that PMI infringed on the intellectual property of BAT-owned RJ Reynolds Tobacco.