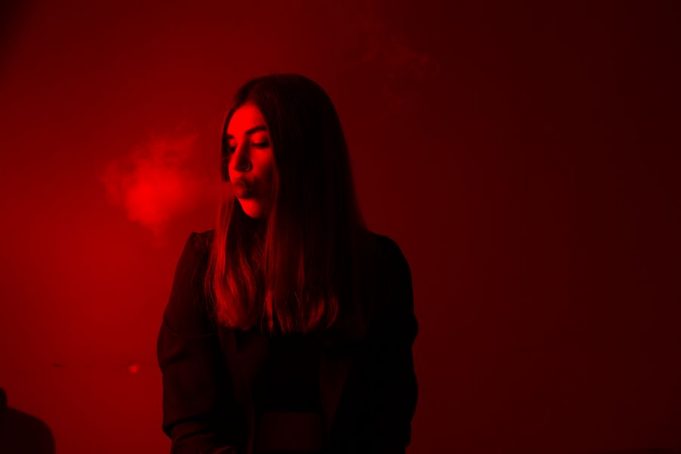 Counterfeit vapes containing fentanyl are appearing across the United States. Here’s one particular case in Norwalk.

NORWALK, Conn. — Counterfeit vaping products containing fentanyl, a powerful synthetic opioid, have appeared at schools in a city in the US state of Connecticut.

For this specific case, school and police department officials in the city of Norwalk say that a vaping product containing the drug has sickened several students at the Brien McMahon High School.

These officials said that they were only made aware of the incident on the afternoon of December 3, 2021.

The police department added: “We intend to quickly bring a successful close to this case.”

The police department asks parents to be aware of vaping products’ dangers and discuss these dangers with their children.

Police officials said that they responded to the high school after school administrators submitted a report of a student requiring medical attention. The officers determined that more than one student had used the counterfeit product and that those students needed immediate medical treatment.

For example, two school resource officers and a nurse were exposed to fentanyl from a student’s vape pen at the Sequoyah High School in Madisonville, Tenn., in the Southern United States.

“At Sequoyah High School this afternoon, school personnel and numerous other agencies responded to a situation that sent two school resource officers and one school system employee in for medical examination and treatment due to possible physical exposure to fentanyl,” said the head of schools for the local Tennessee country, Kristi Windsor.

“We have since been told that all three are stable,” Windsor said.

“Though federal privacy laws prevent us from sharing more specific information, we can confirm that a student has already been arrested in relation to this incident.”

There is no indication that the cases are connected.