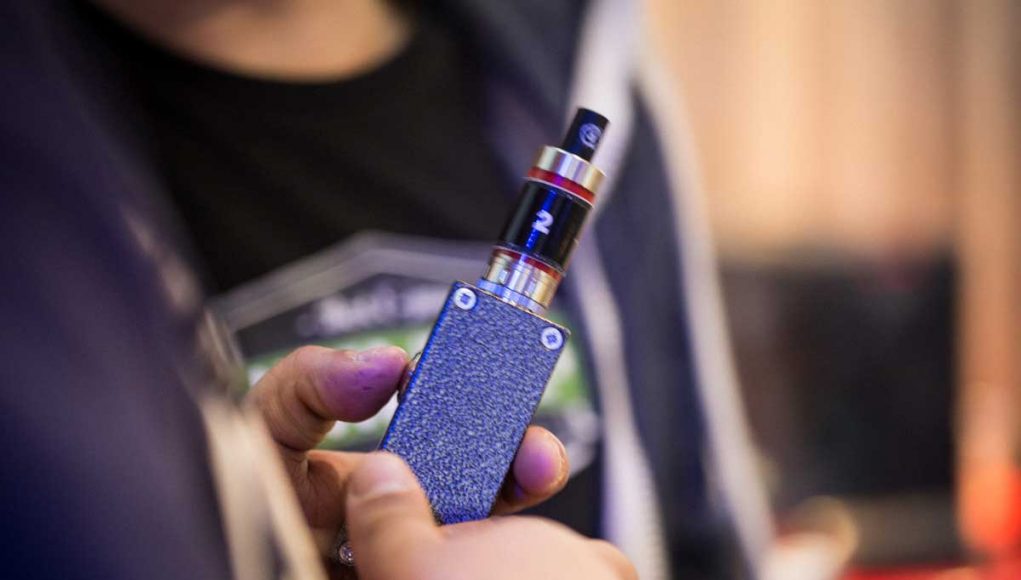 Conducted by researchers at the FDA and the Centers for Disease Control and Prevention (CDC), the 2020 National Youth Tobacco Survey (NYTS) indicated that e-cigarette use amongst teens dropped by a third.

Amongst middle school students, the figure dropped from 10.5% (1.24 million) in 2019, to 4.7% (550 000).
However, despite these promising numbers pointed out the FDA, having increased dramatically since 2011, teen vaping rates remain relatively high, with 3.6 million youth believed to be current users. Moreover, explained the agency, data indicated an alarming increase in the number of teens using disposable e-cigarettes.

The FDA added that over 8 out of 10 teen vapers use flavours and almost 40% of high school users are using an e-cigarette on 20 or more days out of the month, while almost a quarter of them use e-cigarettes every day. All these factors, said the agency, are indicators of a high nicotine dependence among youth, and show the need for action.

President of the Campaign for Tobacco-Free Kids, Matthew Myers, said that this drop indicates that flavour bans work. “This study underscores that flavored e-cigarettes, especially JUUL, have caused the epidemic of youth e-cigarette use and nicotine addiction in the U.S. and shows why the [U.S. Food and Drug Administration] and other policymakers must act now to eliminate all flavored e-cigarettes,” he said.

US lawmakers are now growing increasingly concerned about disposable flavoured e-cigarettes, such as Puff Bar, and pre-filled menthol cartridge products, which were left on the market. “It’s alarming that over 7% of high school e-cigarette users wrote in Puff Bar as their usual brand, although it was not named in the survey,” said Myers.

Additionally, a new study of high school seniors in the U.S., found that teens who are less satisfied with their lives and seek out risky and exciting experiences, are the ones more likely to use multiple substances regularly, including tobacco and vaping products. Additionally, found this study, the participants’ attitude towards vaping also reflected how they viewed other substances.