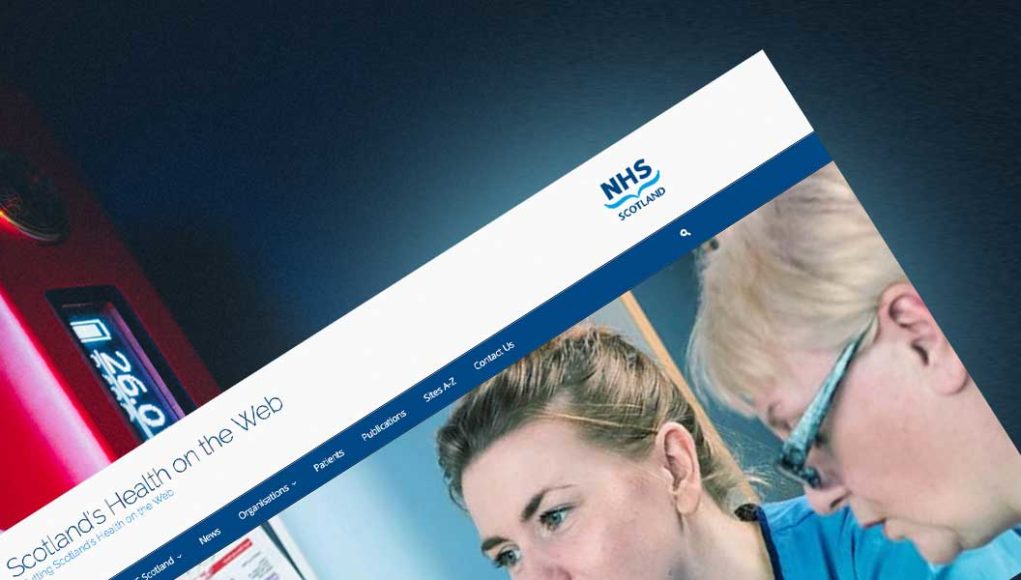 Facebook
Twitter
Pinterest
WhatsApp
A recent paper has clearly indicated that countries following the WHO’s smoking cessation guidance keep struggling with higher smoking rates.
Published in October by The Medicines and Healthcare products Regulatory Agency, the guidance states that any approved vaping products, will be made available for doctors to prescribe. “This country continues to be a global leader on healthcare, whether it’s our Covid-19 vaccine rollout or our innovative public health measures reducing people’s risk of serious illness,” said Health Secretary Sajid Javid.

“Opening the door to a licensed e-cigarette prescribed on the NHS has the potential to tackle the stark disparities in smoking rates across the country, helping people to stop smoking wherever they live and whatever their background,” added Javid, who has in recent weeks been criticized for suggesting a smoking ban outside pubs and restaurants.

The UK remains a world leader in tobacco harm reduction

The World Vapers’ Alliance (WVA) and WeVape have recently joined forces to commend the UK Government for embracing the science with regards to tobacco harm reduction. While the World Health Organisation (WHO) continues to wage a war on vaping and other safer nicotine alternatives through campaigns and such initiatives, the UK has been a leader at reducing tobacco harm and local smoking rates via progressive vape policies. To this effect, whilst commending the UK’s approach, the groups are calling on UK authorities urging them to strive to influence the WHO’s stance.

Sadly ignoring all this data, the World Health Organization Framework Convention on Tobacco Control (WHO FCTC), which was held last month, has become synonymous with a forbidding stance which completely disregards the concept of tobacco harm reduction. To add insult to injury, the WHO commends countries which have endorsed their framework and ideology, despite failing to obtain their smoke-free objectives as a result (such as India), and criticizes countries which have not, despite having achieved record low smoking rates.