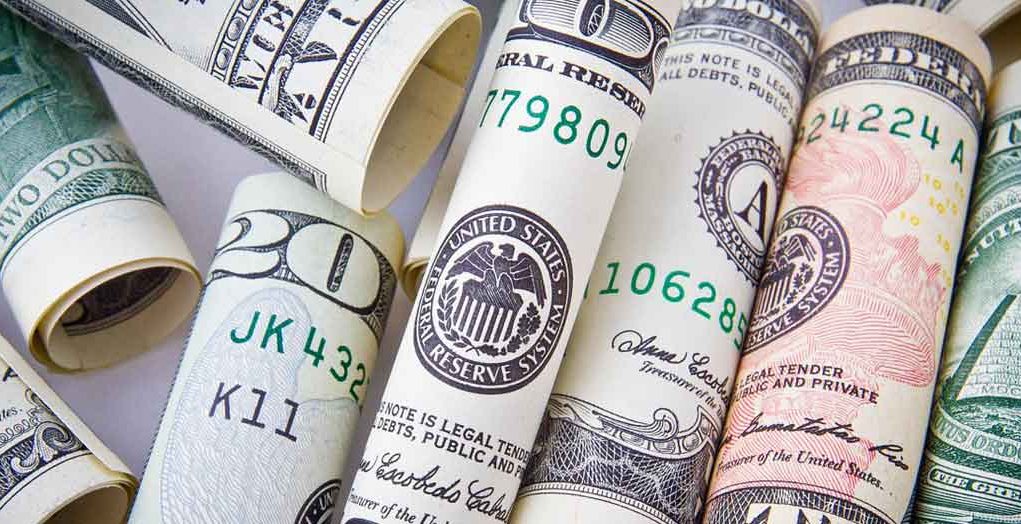 The analysis called the “The Negative Economic Impacts of the New Nicotine Tax Imposed Only on Vapor Products In the Reconciliation Bill,” was recently released by the Vapor Technology Association (VTA). In line with arguments by other experts, the document found that not only would the tax lead to cigarettes being less expensive than vaping, hence making it easier for former smokers to switch back to smoking. But also, almost 43,000 jobs would be lost if the tax contained in the Build Back Better bill (HR 5376) is approved.

“Our analysis finds that the bill would not create anything close to parity with cigarette taxes but, rather, would tax vapor products at a much higher rate – up to nine times higher – than the tax on a pack of cigarettes,” explained Dunham. “As a result, consumers will be forced to choose between paying “a net price increase on vapor products at retail of about 53 percent (21.2 percent for a standard two-pack of pods and 73.5% for a standard 60 milliliter bottle of e-liquid), while the price of cigarettes and other tobacco products would remain unchanged as they would not be subject to any additional federal tax.”

Dunham also highlighted that the negative impact of the proposed tax on US workers and the economy, would be dramatic. “As many as 42,800 jobs would be lost throughout the country – at a time when nearly 2.6 million people are looking for work. Moreover, the jobs lost as a result of the proposed tax would result in a loss of $2.2 billion in wages. Further, state and local governments would lose about $620.1 million in taxes from the vapor industry and its consumers.” He added that the impact on the economy would be one of over $7.0 billion.

VTA Executive Director Tony Abboud, said that amongst other things, the issue of raising a tax that will affect people who are trying to quit smoking is also a moral one. “You cannot ‘Build Back Better’ on the backs of smokers desperately trying to quit smoking and workers desperately looking for jobs. Imposing a new nicotine vape tax nine times higher than the tax on a pack of cigarettes is a morally and economically bankrupt idea and the U.S. Senate must strip it out of the bill.”