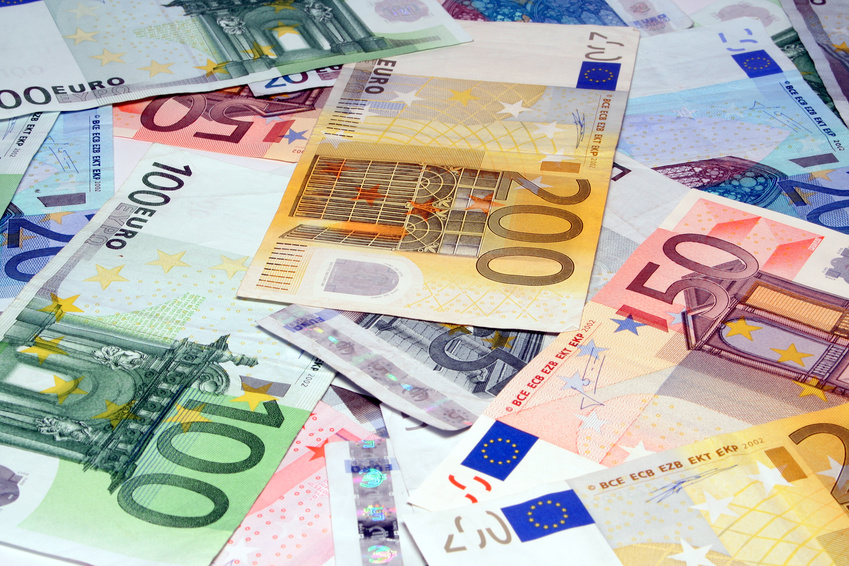 Titled, “Investigating the Effects of Excise Taxes, Public Usage Restrictions, and Anti-smoking Ads Across Cigarette Brands,” the study found that tax hikes can disproportionately favour bigger brands, while tightened restrictions can hurt them.

To conduct the study, the researchers examined U.S. cigarette sales data from 2005 to 2010, and retail scanner data from 2006 to 2010. Additionally they analyzed a comprehensive data set that comprised of state-level cigarette taxes, state-level smoking restrictions and national anti-smoking advertising campaigns. The research team modeled the smokers’ brands and purchase quantities, and then looked at how the taxes, restrictions and ad campaigns affected their decisions and subsequent choices across different brands and price tiers.

The compiled data suggested that although cigarette taxes decrease smoking rates, they also result in a shift in market share toward stronger brands. “The major tobacco brands may be less affected by tax policies because their market power allows strong brands such as Marlboro to absorb rather than pass through increased taxes.”

Meanwhile, in line with findings from previous studies, a recent US study funded by the National Institutes of Health has indicated that raising taxes on e-cigarettes in an attempt to curb vaping may be counterproductive, as it just leads people to sticking or reverting back to traditional (and more harmful) cigarettes.