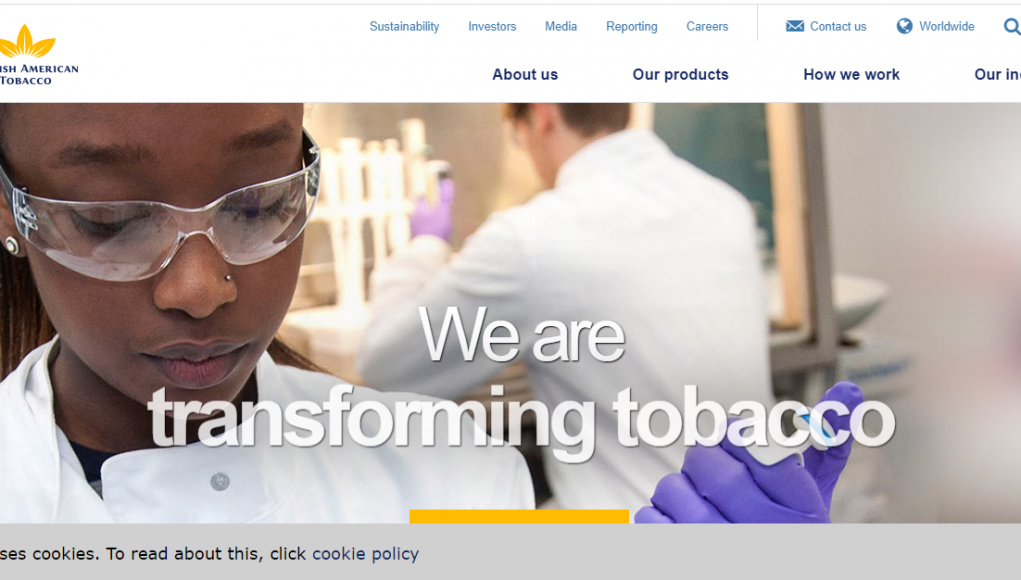 Facebook
Twitter
Pinterest
WhatsApp
The findings indicated decreased biomarkers of exposure in smokers who switched to THPs in comparison to those who did not.
Titled, “Changes in biomarkers after 1have improved health80 days of tobacco heating product use: a randomised trial,” the study looked for biomarkers of exposure (BoE) and potential harm (BoPH) in participants, in order to identify any changes when smokers switch from smoking cigarettes to exclusive use of THPs.

The selected participants were healthy volunteer smokers assigned either to continue smoking or switch to a THP, and a control group of smokers who abstained from cigarette smoking. The researchers looked for various BoE and BoPH related to oxidative stress, cardiovascular and respiratory diseases, and cancer at baseline and up to 180 days.

The findings indicated decreased biomarkers of exposure in smokers who switched to THPs in comparison to those who did not. “In continuing smokers, BoE and BoPH remained stable between baseline and day 180, while THP users’ levels of most BoE reduced significantly, becoming similar to those in controls abstaining from cigarette smoking. Also at 180 days, significant changes in numerous BoPH, including total 4-(methylnitrosamino)-1-(3-pyridyl)-1-butanol, 8-epi-prostaglandin F2α type III, fractional concentration of exhaled nitric oxide and white blood cell count, were directionally consistent with lessened health impact.”

Meanwhile, a recent paper by Frost & Sullivan in collaboration with tobacco company Philip Morris International (PMI) titled, “Tobacco Harm Reduction and Novel Nicotine and Tobacco Products: Evidence from the Japanese Market,” found that the entry of HTPs has led to a drop of 34% in cigarettes sales.

“The commercial availability of HTPs in Japan is associated with a significant drop in conventional cigarette sales, well ahead of the previous rate of decline. Moreover, even after Heated Tobacco Products became available, sales of all tobacco products (Heated Tobacco Products and conventional cigarettes) continued to fall. Although there is mixed evidence, data from the 2019 National Health Survey indicates that 76% of consumers who use Heated Tobacco do so exclusively. Only 24% of HTPs users maintain dual-use,” said Mark Dougan, Consulting Director, Healthcare, Frost & Sullivan.