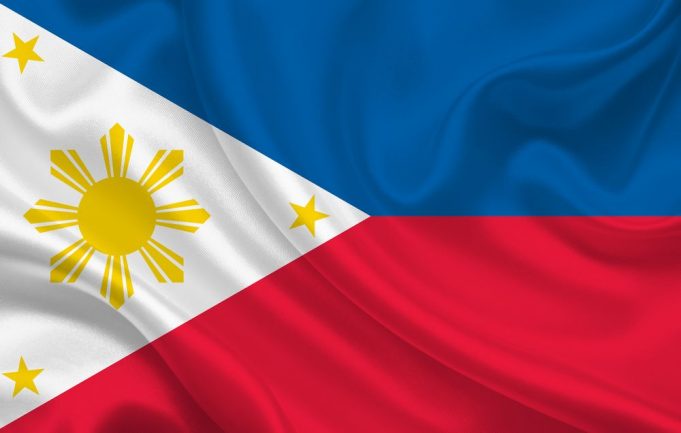 Smokers are reportedly in support of a bill that will authorize less harmful alternatives to combustible cigarettes.

MANILA — According to a report by The Manila Times, nine out of ten smokers in the Republic of the Phillippines reportedly support the enactment of a proposal that would regulate non-combustible vaping products across the country. This is a policy trend similar to other countries across the world, including the United States.

A consumer study that was commissioned by a pro-vaping advocacy group found in an overwhelming majority that the government should enact policies that would encourage adult smokers to switch to less harmful alternatives to cigarettes, including electronic cigarettes. Of course, the consumers surveyed voiced their support for the legislation as well as measures that prevent minors from accessing these products.

The Manila Times added that the elected Senate and the House of Representatives of the Philippines approved the bill during their 2021 legislative sessions. Rodrigo Duterte, the very controversial president of the republic is expected to sign the bill, referred to as the Vaporized Nicotine Product Bill, into the national law books.

Acorn Marketing and Research Consultants was commissioned by the aforementioned pro-vaping advocacy group to survey a group of 2,000 legal-age smokers across the Philippines. Acorn calls itself the “largest independent Asian research network with offices in 11 Asian countries” which includes Duterte’s Philippines.

Japan Tobacco is still owned by the Government of Japan as the nation’s official tobacco monopoly. JTI has a Philippines division in Taguig City, via the metropolitan capital area of Manila.

Read more at the Manila Times.