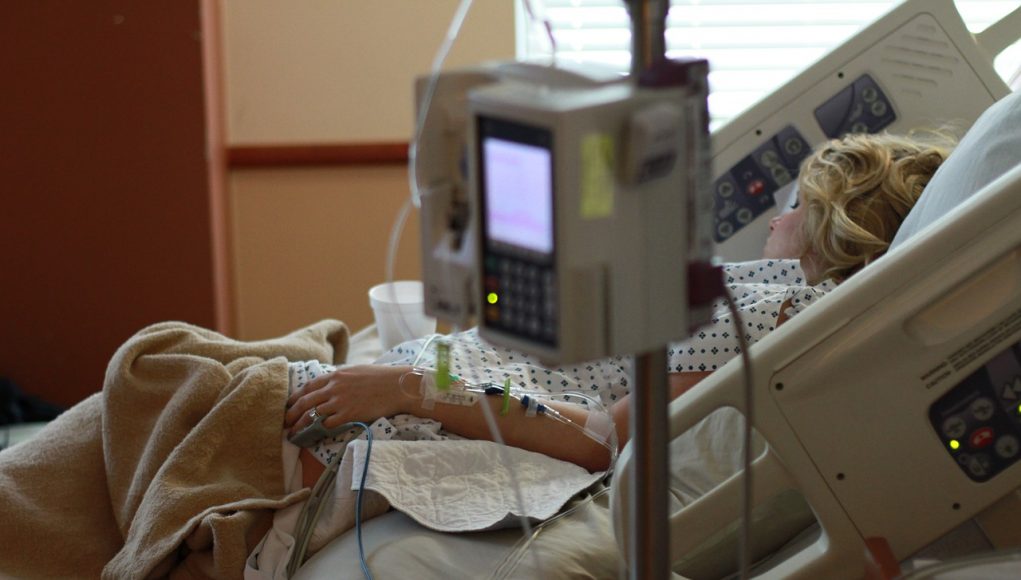 Titled, “Postdiagnosis Smoking Cessation and Reduced Risk for Lung Cancer Progression and Mortality,” the study was conducted by researchers from the International Agency for Research on Cancer, the specialized cancer agency of the World Health Organization (WHO), in collaboration with the N.N. Blokhin National Medical Research Centre of Oncology in Russia. The research team recruited 517 current adults who were current smokers when they were diagnosed with early-stage non-small cell lung cancer from 2 sites in Moscow, Russia.

At the start of the study the participants were interviewed to determine medical and lifestyle history, including tumor characteristics, and their tobacco use patterns. Each participant was followed each year for an average of 7 years in a bid to record any changes in their smoking behavior.

Of 517 lung cancer patients who were smokers when diagnosed, less than half quit (44.5%), and very few relapsed. The patients who quit smoking were more likely to live longer overall (6.6 years vs. 4.8. years), live longer without lung cancer (5.7 vs. 3.9 years) and have their disease progress at a slower rate (7.9 vs. 6 years).

In light of these findings, the research team concluded that quitting smoking after being diagnosed with early-stage non-small cell lung cancer, may slow disease progression and decrease mortality.

Meanwhile, an earlier study published in the Journal of Thoracic Oncology, found that among lung cancer patients enrolled in a phase III early-stage trial, there was a high rate of smoking reduction and cessation following study entry. Dr. Conor Steuer, Winship Cancer Institute of Emory University in Atlanta, and colleagues performed prospective assessments evaluating the patterns of tobacco use and cessation and the effects on outcomes.

Do e-cigarettes cause cancer?