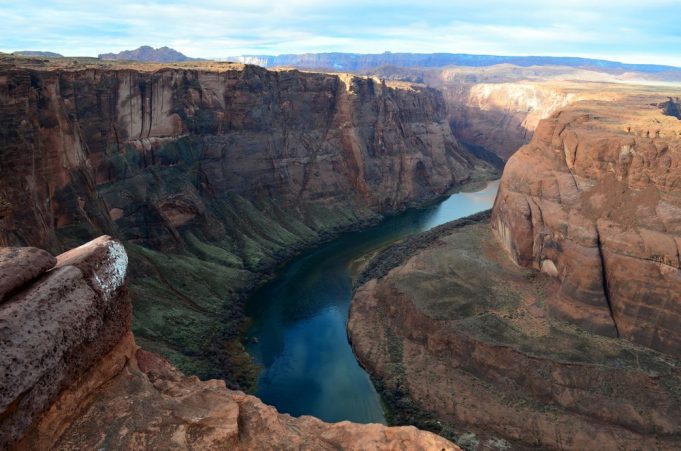 Several lawmakers have proposed a statewide ban on flavored tobacco before the Colorado General Assembly.

DENVER — Bipartisan lawmakers in the Colorado General Assembly have recently proposed a new legislative proposal to ban flavored tobacco products across the jurisdiction.

According to House Bill (HB) 22-1064, selling flavored tobacco products would be banned if lawmakers approved the sale ban.

“They obviously tried to address it in the city and county of Denver, and the mayor was very clear that he thought that this was a statewide issue, and so we took that to heart,” said Rep. Kyle Mullica, D-Adams. According to statements to Denver Channel 7, Mullica is one of the primary democratic sponsors.

“We see a whole generation now becoming addicted, and that’s unacceptable,” he added. “So, we want to do something about it.”

Sen. Kevin Priola, a Republican, told Colorado Politics that he was inspired to take action after his son started vaping at 14 years.

Priola recounted that he would constantly search his son’s room for vapes and would have to drive to dumpsters far away.

“It’s everywhere. Our experience isn’t unique…You look at the data and realize a lot of these manufacturers — they use the flavors to get young kids hooked on it,” said Priola to Politics.

Brian Fojtik, a spokesperson for the National Association of Tobacco Outlets based in Denver, said that the proposal is unnecessary because youth tobacco use has been on the decline for many years. This also includes a reduction in vaping.

“They’re shamefully using kids as political props, attempting to use legitimate concern about youth vaping to ban hundreds of products to adults that youth are not using that have nothing to do with vaping,” said Fojtik in another statement to the outlet. 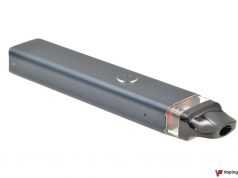