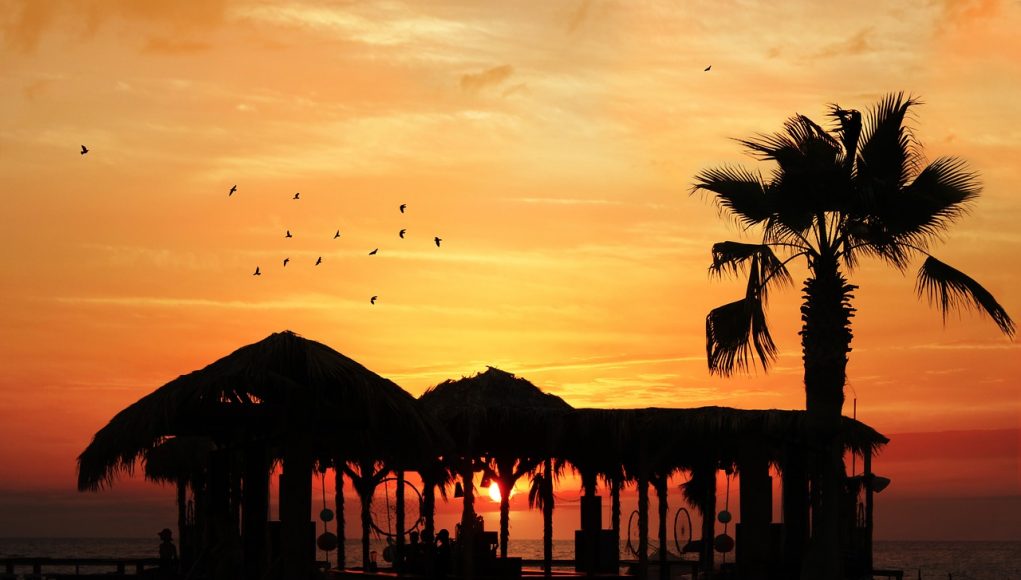 The report indicated that approximately 18% of students say they also vape on a regular basis, with that number being higher in neighboring islands, at almost 36% in the Kauaʻi and Maui counties.

Meanwhile, the Department of Health’s 2019 Youth Risk Behavior Survey, had indicated the majority of teen vapers are girls, at a total of 33.9% in the past 30 days, compared to 27.4% of males. Moreover, the percentage of female middle school students who vaped in the previous 30 days was also higher, at 20.2%, compared to 15.2% in males.

New vape campaign to be launched

In response to these figures, the state DOH announced it is launching a new vape campaign, which aims to inform teens of vaping risks. This campaign will be released on popular social media apps such as Instagram and TikTok.

Moreover, a state-wide flavour ban is said to be in the works. However, recent studies have indicated that personality and lifestyle factors, appearing “cool” and curiosity, played a main role in enticing teenagers to initiate vaping. This reflects arguments by tobacco harm reduction experts, who have long been pointing out that the existence of flavours is not the main motivator for teens to take up vaping. Those who are likely to vape, would be smoking in the absence of the safer alternatives.