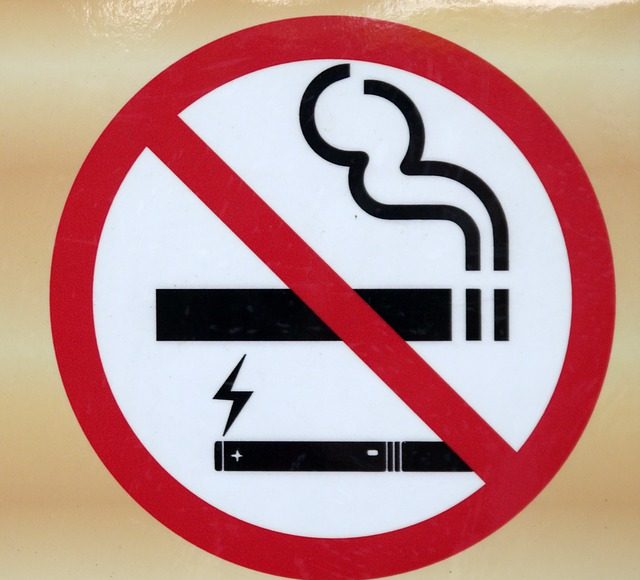 Facebook
Twitter
Pinterest
WhatsApp
Given the lack of success the vape ban in Australia has had in decreasing smoking rates, Hong Kong should think twice about implementing theirs.
In August 2021, Hong Kong’s Council on Smoking and Health said that government statistics had shown that local teenagers use the products more often than adults. Council chairman Henry Tong Sau-chai had added that the public at large agrees on a total ban of the products.

Subsequently, Hong Kong’s largest party, the Democratic Alliance for the Betterment and Progress (DAB), had recently also voiced its support for such a measure. DAB member and chairman of the Bills Committee on Smoking, Wong Ting-kwong, said that he had been asked to host a meeting so that the government can finalize its stance and decide on whether or not to ban the products.

As a result a ban was passed. Local policymakers approved the Smoking (Public Health) (Amendment) Bill 2019 by a vote of 32 to three in the Legislative Council, roughly six years after the idea was first brought up, and it will be effective tomorrow April 30th.

Vapers have of course been preparing for the ban, with The Standard reported that they have been stocking up, with one customer seen purchasing as many as 15 vapes in preparation for the ban. While many businesses have been selling the products at reduced prices.

A survey conducted by Hong Kong Newspaper Hawker Association found one-third of smokers in Hong Kong used alternative nicotine products. About 700 of the respondents said they will not quit smoking after the ban, of which 90% stated that they will resort to other ways of obtaining the products.

Hong Kong should rethink the ban

Meanwhile, a recent article on The South China Post highlighted out that given the lack of success the vape ban in Australia has had in decreasing smoking rates, Hong Kong should think twice about implementing theirs.