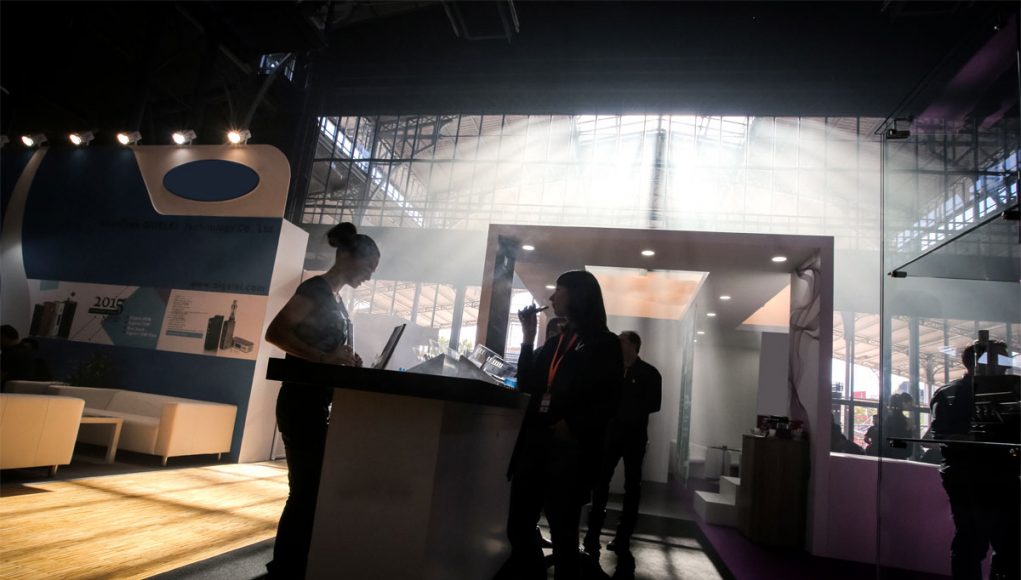 Last August, Hong Kong’s Council on Smoking and Health said that government statistics had shown that local teenagers use the products more often than adults. Council chairman Henry Tong Sau-chai had added that the public at large agrees on a total ban of the products. “However, it has been almost three years since the policy address first announced a ban on alternative smoking products,” he said.

The ban forbids sales and imports, but allows personal use

The councilman had added that the health risks associated with the use of heated tobacco products (HTPs) have been proven by scientists worldwide. However, he failed to add that countless independent studies have shown that they are substantially safer than regular cigarettes.

Subsequently, Hong Kong’s largest party, the Democratic Alliance for the Betterment and Progress (DAB), had recently also voiced its support for the measure. DAB member and chairman of the Bills Committee on Smoking, Wong Ting-kwong, said that he had been asked to host a meeting so that the government can finalize its stance and decide on whether or not to ban the products.

As a result the ban has now been passed, and while it targets local business by preventing the sales and imports of the products, the public is still allowed to use them. Local policymakers approved the Smoking (Public Health) (Amendment) Bill 2019 by a vote of 32 to three in the Legislative Council, roughly six years after the idea was first brought up.

Hong Kong should have looked at data from Australia

Meanwhile, a recent article on The South China Post highlighted out that given the lack of success the vape ban in Australia has had in decreasing smoking rates, Hong Kong should think twice about implementing theirs.

The public health expert who is an advocate for the use of safer nicotine alternatives for harm reduction, pointed out that clearly the “punitive and coercive” approach that the country has adopted, is not working. Supporting his arguments, is data from the UK, where the opposite approach has been adopted and smoking rates have reached an all time low.