Vaping Post
Home Science Study Calls For E-Cig Ban Despite Finding That Most Vape to Quit... 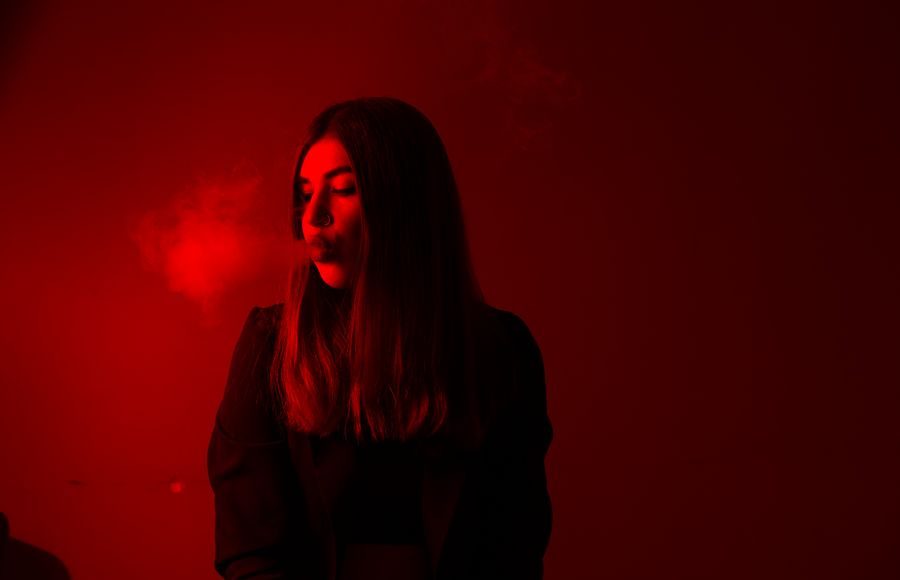 Carried out between January and February 2020, the survey consisted of three focus group discussions with students from two universities: Dhaka University and North South University. All students were regular vapers, and most reported preferring open system vapes that have refill tanks.

The compiled data indicated that “most of the [[participants] believed that there weren’t enough scientific studies showing e-cigarettes as harmful.” A total of 65% said they started vaping because of how they taste, and many said that vaping helped them quit cigarette smoking. Despite this, the research team recommended a “comprehensive ban” on vaping to “[safeguard] health and safety of youth and future generation.”

Earlier this year, anti-tobacco campaigners said that a sharp turn and strong actions are required if Bangladesh is to achieve its set target of becoming tobacco-free by-2040-target. Bangladesh was the first developing country to sign the WHO Framework Convention on Tobacco Control (WHO FCTC) in 2003. Two years later, in 2005, the government had passed the Tobacco Products (Control) Act in 2005, which was revised and amended in 2013.

Sadly following in the footsteps of neighbouring India, in 2019, a Bangladeshi health official had announced a plan to prohibit the sale and use of vaping products and other electronic cigarettes. The ban was to be incorporated in the new tobacco control policy, currently being drawn up by the government, said the official at the time.

Campaign for Tobacco Free-Kids Grants Manager Abdus Salam Miah, said while the existing tobacco control law was mostly compatible with the FCTC, there were still some inadequacies. “The law does not say anything about banning emerging tobacco products such as e-cigarettes, a new threat to public health, especially for adolescents and young people,” he said.

Salam added that specific regulations are required for tobacco warnings to be more effective. “As a result, illustrated warnings do not draw attention to the small wrappers of bidis and smokeless tobacco products,” he added.