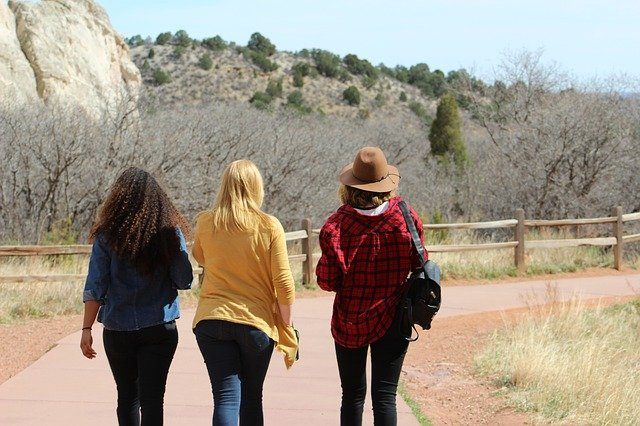 Titled, “Increased smoking and e-cigarette use among Irish teenagers: a new threat to Tobacco Free Ireland 2025,” the study suggests that not only is Ireland not on target to meet its smokefree goal, but also that the advent of e-cigarettes could be making the situation worse.

“Smoking rates among teenagers have been falling in Ireland, as with many other countries in Europe and in the USA. On the other hand, use of e-cigarettes is increasing around the world,” said lead study author Professor Luke Clancy, Director General of the TobaccoFree Research Institute Ireland. “The dangers of smoking are well-known. We are still learning about the effects of e-cigarettes, but we know that the nicotine they contain can cause brain damage in teenagers. There’s also a concern that they could lead to an increase in smoking.”

In contrast, a 2019 survey by Healthy Ireland, had indicated that the increase in vaping rates had been stable with no cause for alarm, and more importantly, that the number of people taking up vaping was lower than the amount who had been quitting smoking.

Taken from the Central Statistics Office, the 2019 figures meant that there were around 246,000 people who vaped, equating roughly to one in 20 people. The Healthy Ireland report had also indicated that in the five years prior, the portion of the population who smoked, had fallen from 23 to 17%. Over the same period the number of people who reported vaping had increased by only 2%, from 3 to 5% of the population.

The survey had also shown that of the smokers who attempted to quit, some 38% used e-cigarettes as smoking cessation tools. From interviews conducted over the last year with 7,413 people living in Ireland aged 15 or older, one quarter of Irish people aged between 25 and 34 have tried vaping, with 8% eight per cent of that age cohort being current users.