Vaping Post
Home Society Bulgaria, Greece and Latvia Have the Highest Smoking Rates Within the EU 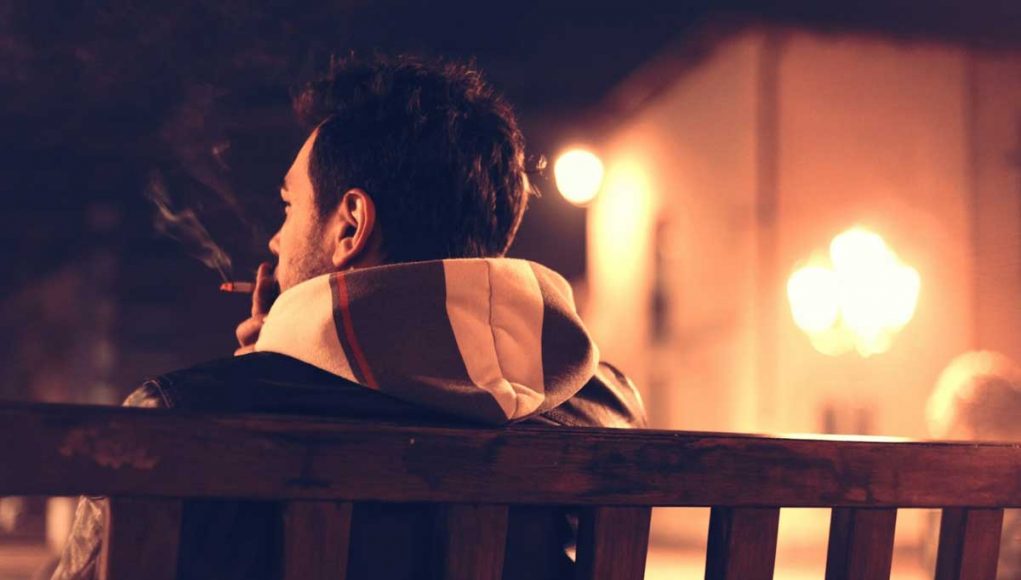 Sweden is known for having reached this status thanks to adopting a harm reduction strategy in favour of a forbidding stance. This has been done by endorsing the use of snus for smoking cessation. Snus is a moist powder tobacco product that is placed under the upper lip for extended periods.

Throughout the EU, snus is mostly popular in Sweden, Denmark and Norway, however it is only legal in Sweden where it is considered an effective tobacco harm reduction product. In fact, snus has not only led to Sweden boasting the lowest smoking rates in Europe, but more importantly, also to reporting the lowest rates of lung cancer across the continent.

Earlier this year, Swedish MEP Sara Skyttedal, formally submitted parliamentary questions concerning snus to the European Commissioner (EC) for Health and Food Safety, Stella Kyriakides. The questions came ahead of the February release of the EU’s Beating Cancer Plan, which many experts have argued is leaving out very crucial harm reduction strategies, such as the incorporation of safer tobacco alternatives.

“The fact that the Commission nevertheless persists in the view that snus causes cancer is both surprising and, to be honest, quite remarkable,” said Skyttedal as quoted by Snusforumet, at the time. Snus is a moist powder tobacco product that is placed under the upper lip for extended periods. It is mostly popular in Sweden, Denmark and Norway, where it is legal and considered an effective harm reduction product.

In fact, as the MEP rightly highlighted, snus has not only led to Sweden boasting the lowest smoking rates in Europe, but also to reducing Sweden’s tobacco-related deaths by half the EU average, despite leaving the overall tobacco usage on par with the EU average. “If the Tobacco Products Directive is to be revised to take account of the fight against cancer, does the Commission share the view that the EU needs to change its regulation of snus?” Skyttedal asked Commissioner Kyriakides.

In response to the MEP’s arguments, sadly the Commissioner Kyriakides said that the EC’s stance remains unchanged as snus and other oral tobacco products have been linked to cancer and other adverse health effects. “It is undisputed that tobacco for oral use is addictive and has adverse health effects, including cancers.” Kyriakides went on to cite a 2008 report from the EU’s Scientific Committee on Emerging and Newly Identified Health Risk which she says “confirmed the negative health effects of snus”.

The Commissioner’s response prompted a strong reaction from Skyttedal, who pointed out that actually most studies related to snus found little or no links to cancer, and went on to cite the Lancet’s Global Burden of Diseases as well as a 2020 study published in the Scandinavian Journal of Public Health, both of which conclude there is no evidence to suggest a link between snus and cancer.

Meanwhile, the 2019 Eurostat data also indicated that 18.4% of the total EU population aged 15 years and above reported that they were daily cigarette smokers. In fact, 12.6% of the EU population consumed fewer than 20 cigarettes per day, while 5.9% consumed 20 or more per day. The proportion of the latter ranged between 1.0% in Sweden and 12.9% in Bulgaria.