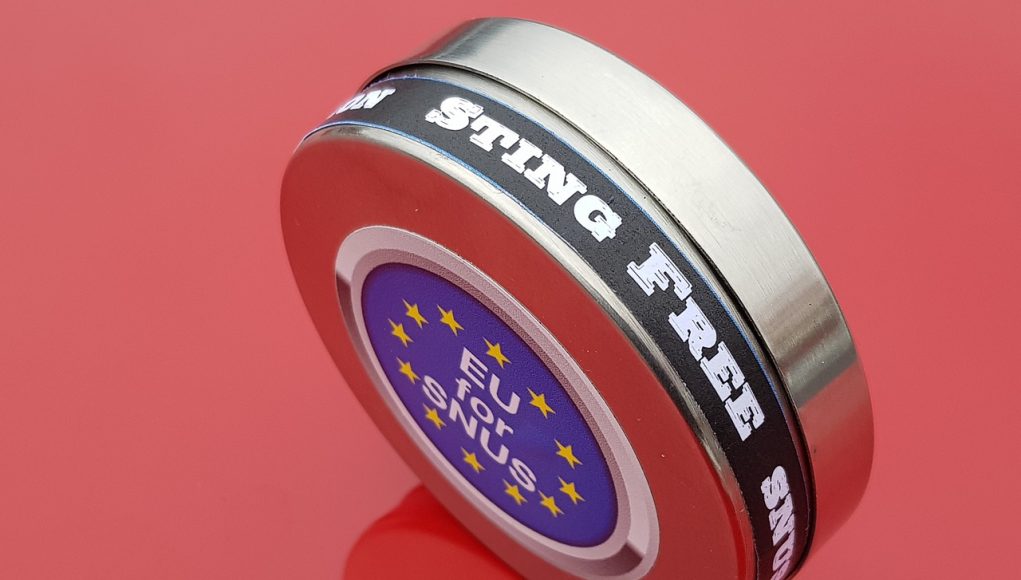 A chart published in May 2017 by the EU as part of a survey looking into smoking behaviour across the union, lists Bulgaria, Greece and France as the countries with the highest smoking rates at 36%, 35% and 33% respectively. Whilst at the bottom of this list were the Netherlands, Denmark, and the United Kingdom, all at 16%, and finally, Sweden, at an impressive 5%.

Sweden is known for having reached this status thanks to adopting a harm reduction strategy in a favour of a forbidding stance, by endorsing the use of snus for smoking cessation.

Snus is a moist powder tobacco product that is placed under the upper lip for extended periods. It is mostly popular in Sweden, Denmark and Norway, however it is only legal in Sweden where it is considered an effective tobacco harm reduction product. In fact, snus has not only led to Sweden boasting the lowest smoking rates in Europe, but more importantly, also to reporting the lowest rates of lung cancer across the continent.

Sweden urged to own up to its success

Bulgaria, Greece and France are the countries with the highest smoking rates, while the Netherlands, Denmark, and the United Kingdom, have the second lowest rates at 16%, and finally, Sweden the lowest, at an impressive 5%.
In 2017, eighteen public health experts, amongst whom Clive Bates, had written a letter to Mr Frans Timmerman, the EU’s Commissioner for Better Regulation, drawing his attention to the detrimental EU ban on snus. Additionally, the same experts had written to the Government of Sweden, asking them to acknowledge and report the success they have achieved locally since adopting the harm reduction approach.

“One of the more puzzling things about snus is the reluctance of Sweden’s government to claim credit for what is by any standards an extraordinary public health achievement. So here I write to the relevant ministers requesting that they acknowledge Sweden’s success, show some leadership and promote the concept of tobacco harm reduction,” wrote Bates at the time.

The EU upheld the ban on snus

In January 2018, a number of harm reduction advocates including the NNA, had appeared in front of the European Court of Justice (ECJ) in Luxembourg, to challenge the current snus ban across the European Union.

Sadly, the following April, the Advocate General assigned to the case, Henrik Saugmandsgaard Oe, had announced a preliminary decision that upheld the ban. “The EU legislature did not exceed the limits of its discretion in concluding that lifting the prohibition on the placing on the market of tobacco for oral use could result in an overall increase in the harmful effects of tobacco within the EU,” he said following the hearing. A final decision confirming that the ban will be upheld, was sadly announced last week.