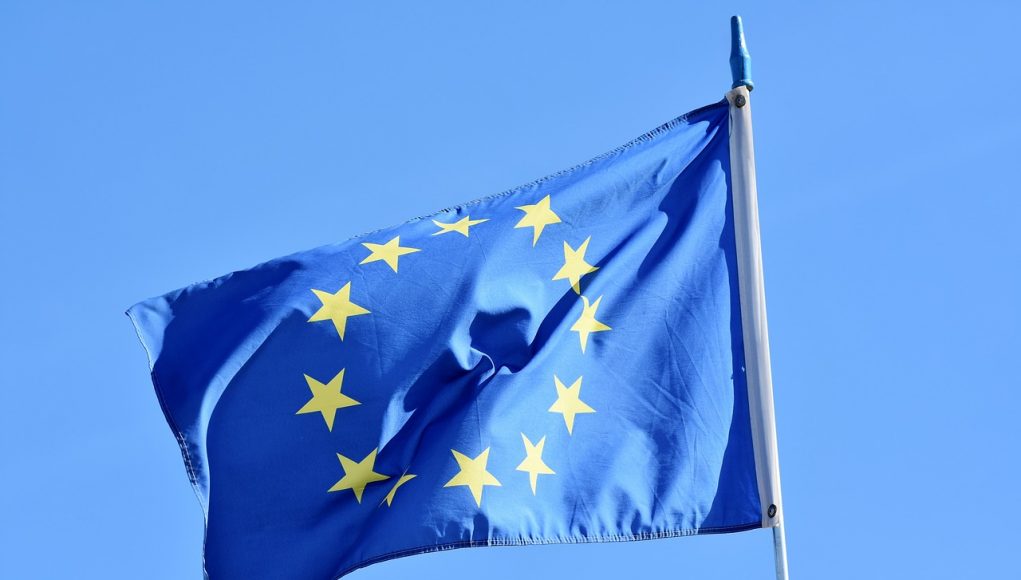 Facebook
Twitter
Pinterest
WhatsApp
The revised directive will address three main issues: tax increases on all traditional tobacco products, the harmonization of new tobacco products such as e-cigarettes, heated tobacco products and nicotine pouches and tackling the illicit trade of the products.
The announcement was made during a digital consultation session that was held on May 18th. Present at the online event were Commission officials and other interested parties such as medical and retail associations, retailers, and representatives of scientific and the tobacco industry.

Currently, the “tobacco” tax situation in the EU remains fragmented, as different member states have imposed different tax rates on different products. In February 2020, the executive published a report suggesting that this lack of uniformity is a source of concern from the internal market perspective.

Although electronic products are regulated under the Tobacco Product Directive (TPD) within a health context, there is still no EU-wide tax framework in place for the products. In 2017, the EC had asked for consultations about a proposed revision of the TED, which would have included such a tax.

Last year, Donato Raponi, honorary professor of European Tax Law, former head of excise duties unit and consultant in tax law, wrote about the fact that EU member states, had asked for a range of new products to be contained within the TED, through the Council of the EU. This “includes e-cigarettes which contain no tobacco but do contain nicotine. However, there are also e-cigarettes with no nicotine in them and their fate is unclear,” explained Raponi.

All 7300 pieces of input from the public consultation were considered

During the consultation session, the Commission referred to the results of the extensive public consultation, including 7300 pieces of input from all 27 EU members as well as other third countries, where local governments, groups and members of the public highlighted the need to harmonize new products, but not tax them at the same rate as traditional cigarettes.