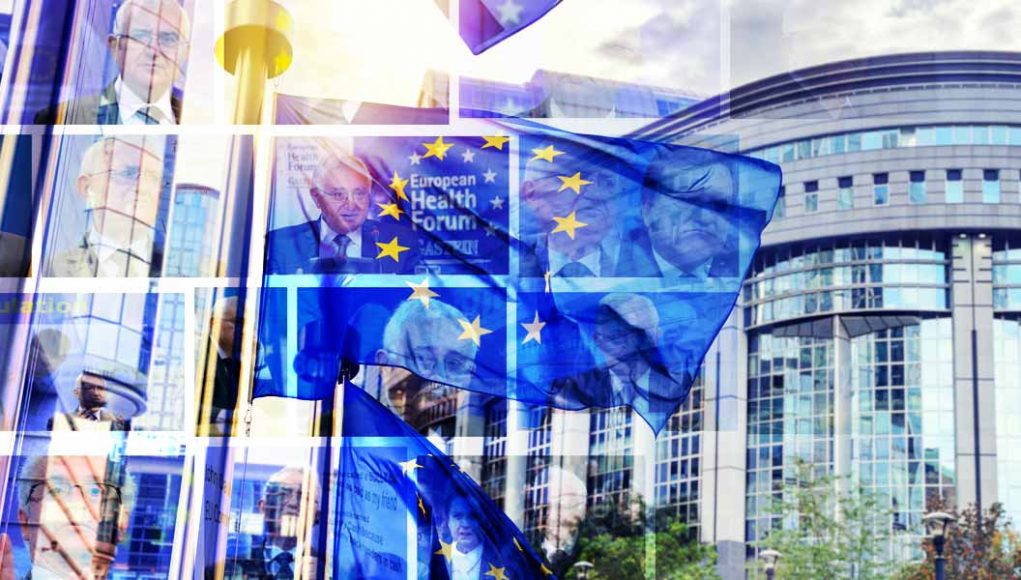 Currently, the “tobacco” tax situation in the EU remains fragmented, as different member states have imposed different tax rates on different products. In February 2020, the executive published a report suggesting that this lack of uniformity is a source of concern from the internal market perspective.

Although electronic products are regulated under the Tobacco Product Directive (TPD) within a health context, there is still no EU-wide tax framework in place for the products. In 2017, the EC had asked for consultations about a proposed revision of the TED, which would have included such a tax.

“The current provisions of Directive 2011/64/EU have become less effective, as they are either no longer sufficient or too narrow to address current and future challenges, concerning some products, such as liquids for e-cigarettes, heated tobacco products and other types of next-generation products, which are entering the market,” read a Council Conclusions draft as quoted by EURACTIV.com.

“It is therefore urgent and necessary to upgrade the EU regulatory framework, in order to tackle current and future challenges in respect of the functioning of the internal market by harmonising definitions and tax treatment of novel products (such as liquids for e-cigarettes and heated tobacco products), including products, whether or not containing nicotine, that substitute tobacco, in order to avoid legal uncertainty and regulatory disparities in the EU,” continued the draft.

Taxes should be relative to risk

Many health experts and anti-tobacco organizations had spoken of the repercussions that would result from such a tax. It had been pointed out that as in the case of the TPD, including safer tobacco alternatives in a directive targeting combustible tobacco products, would just lead to confusing the public.

Donato Raponi, honorary professor of European Tax Law, former head of excise duties unit and consultant in tax law, wrote about the fact that EU member states, have recently asked for a range of new products to be contained within the TED, through the Council of the EU. This “includes e-cigarettes which contain no tobacco but do contain nicotine. However, there are also e-cigarettes with no nicotine in them and their fate is unclear,” explained Raponi.

Is this directive going too far?

The tax expert goes on to rightly question whether the fact that a directive that was intended for tobacco, has been extended to include products which contain neither tobacco nor nicotine, is going too far. “The EU rules1 explain very clearly that products should be included in the TED only to ensure the proper functioning of the internal market and to avoid distortions of competition.”

“It is by no means clear that a harmonized excise treatment of nicotine-free products, such as nicotine-free e-liquids, across Europe will help to alleviate any such distortions. There is very limited evidence on the extent to which consumers view e-liquids without nicotine as a viable substitute for e-liquids with nicotine in them,” he explains.