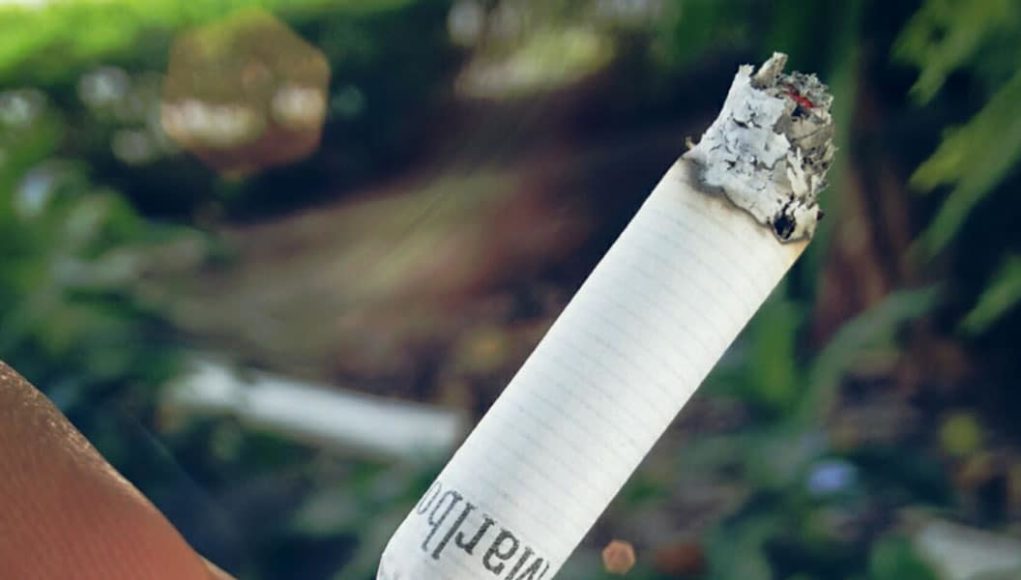 Parliamentary Under Secretary of State and Minister for Vaccines and Public Health, Maggie Throup MP, added that now a particularly good time to give up smoking is the new year. “We know that many people make a quit attempt in January, and while there are so many good reasons to stop smoking for yourself, we hope that this new campaign – by highlighting the inter-generational smoking link with parents influencing their children – will be the added motivation many need to ditch the cigarettes for good this year,” she said.

“With so much help and support available for parents, carers and anyone looking to quit – including the NHS Quit Smoking app, support on Facebook, daily emails and texts, and an online Personal Quit Plan – you won’t be alone in your New Year’s resolution.”

In other news, the Royal College of Physicians (RCP) said that pregnant women who are unable to quit smoking should be offered financial incentives to help them achieve the goal. The RCP said that at any point of contact with the NHS, smokers should be provided with “opt-out smoking cessation services.” Moreover, said the group, bearing in mind that most smokers are often from “lower socio-economic groups”, pregnant women should be given financial incentives to motivate them in achieving the goal.

These suggestions were put forward as part of a report compiled by the RCP, addressing what can be done to achieve the government’s “Smoke Free 2030” target. Sadly recent data has indicated that as it stands the goal will not actually be achieved until 2050.

Study: Parents who Vape are Generally Trying to Quit Smoking