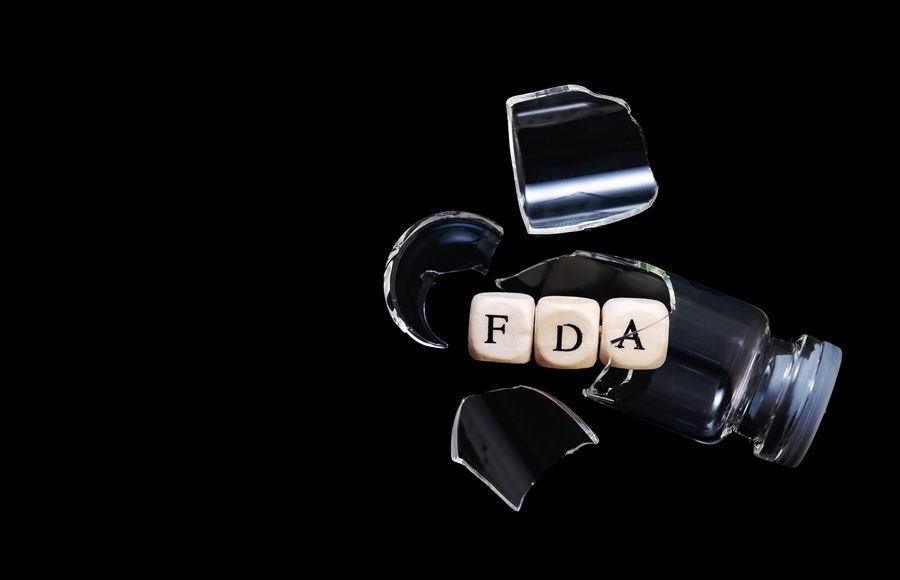 Facebook
Twitter
Pinterest
WhatsApp
Since the CTP review was announced, many have looked into the Reagan-Udall Foundation and as a result are not so hopeful about the outcome of the review.
It is no secret that the FDA has been under scrutiny for multiple reasons related to the authorization of safer nicotine alternative products. Last month the agency was heavily criticised by Senators Dick Durbin (D-Ill.) and Susan Collins (R-Maine). In a letter citing STAT’s reporting the agency’s lack of action with regards to a Synthetic Nicotine ban announced earlier this year, the Senators said that the FDA “appears to be on the brink of failing yet again at protecting our nation’s children.”

Similarly, president of the Campaign for Tobacco-Free Kids Matt Myers, highlighted that the FDA should exercise its authority to pull the products off the market. “All unauthorized synthetic nicotine products are now illegal and by law must be removed from the market now, not at some undetermined date in the future.”

Moreover, the agency has been constantly reprimanded for not sticking to the stipulated cut off point and complete the PMTA process on time. And to add insult to injury, the FDA was also forced to temporarity suspend the Marketing Denial Orders (MDOs) it had just issued Juul, saying that a more thorough review was required.

Certainly in a bid to appear like these misteps are being taking seriously, Commissioner Califf announced the CTP review. “I have discussed this evaluation with the relevant leadership of these centers and offices, all of whom welcome the opportunity to work towards organizational excellence,” he said in a press release.

“Each of these areas are full of hardworking and talented individuals who have dedicated their careers to working across a variety of scientific, policy, legal and administrative activities. FDA employees deserve the best support possible so they can fulfill their strong commitment to public health—and the American public that we serve.”

The review will be conducted by partnering nonprofit, The Reagan-Udall Foundation, in collaboration with a number of unnamed experts with the aim of assessing the “processes and procedures, resourcing, and organizational structure” for the foods program and the CTP.

How reliable is the Reagan-Udall Foundation?

Filter revealed that since the review was announced, many have looked into the Reagan-Udall Foundation and as a result are not so hopeful about the outcome of the review. “Many culled through Reagan-Udall’s board of directors, searching to see if any members might be sympathetic to safer nicotine alternatives. If anything, they were left with even more uncertainty. (It’s not apparent, either, how much the board will be involved.) But intriguingly, the members include both Georges C. Benjamin, who also sits on the board of the prohibitionist-leaning Truth Initiative, and James E.K. Hildreth, a professor at Meharry Medical College in Nashville who has taken million-dollar research grants from Juul Labs.”

“I wouldn’t expect huge changes from this,” said a former CTP employee as quoted by Filter. “It is unclear whether the Reagan-Udall Foundation is a prohibitionist collaborator or if it will be a genuine partner to the millions of adults who are using a vape product to quit combustible tobacco.”

“The FDA has unapologetically failed to uphold its regulatory mandate to approve vape products that promote public health. It is not a matter of an overwhelmed system or inadequate funding—the agency collects almost a billion dollars annually in user fees. It is a reality that FDA bureaucrats refuse to take ownership of the facts,” added Amanda Wheeler, the president of American Vapor Manufacturers.