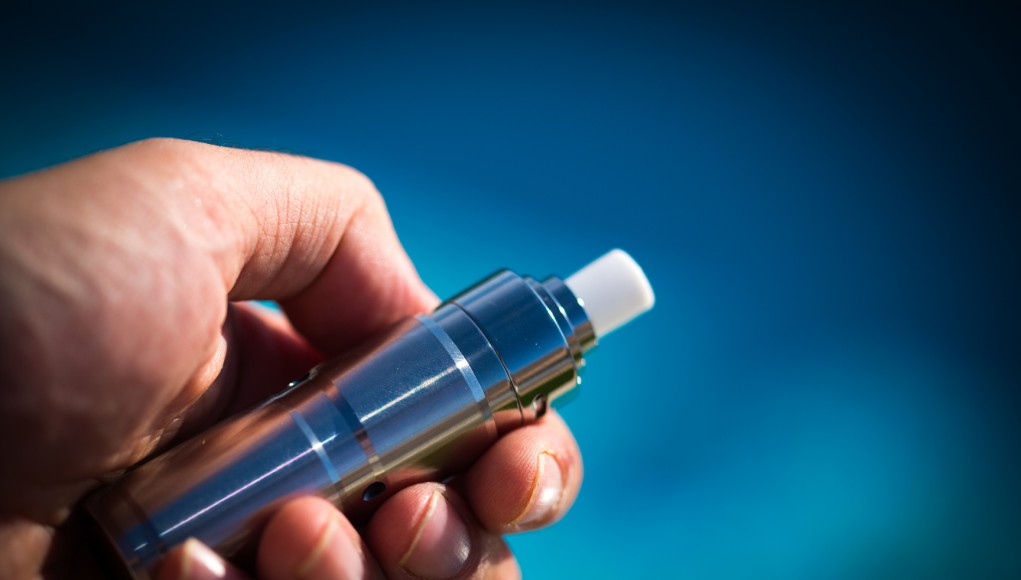 Facebook
Twitter
Pinterest
WhatsApp
On July 13th the FDA announced that it sent two warning letters to manufacturers marketing non-authorized synthetic nicotine products and over 100 warning letters to retailers selling synthetic nicotine products to minors.
Synthetic products, which are often sold in fruity flavours and are popular with teens, have previously been exempt from FDA regulations because they contain nicotine made in a lab, rather than extracted from a tobacco leaf.

However, following a legislation enacted on March 15th, the US Food and Drug Administration (FDA) has been given the authority to regulate tobacco products containing nicotine from any source. This has led to a ban on synthetic nicotine.

After the passing of the synthetic nicotine ban, the Vapor Trade Association (VTA) immediately began working on a strategy to ensure a viable path for companies which are selling the products. Moreover, the VTA’s Board of Directors and members met with the FDA Center for Tobacco Products (CTP) to discuss the ban.

Synthetic nicotine manufacturers had to submit premarket applications by May 14th

The March legislation required synthetic nicotine manufacturers to submit premarket applications by May 14, 2022, and any brand which had not submitted these documents would be considered illegal. However, until earlier this week this had never been enforced by the FDA.

Naturally this led to the agency being heavily criticised. In a letter, which cited STAT’s reporting on the agency’s lack of action, Senators Dick Durbin (D-Ill.) and Susan Collins (R-Maine), said that the FDA “appears to be on the brink of failing yet again at protecting our nation’s children.”

The CEI Joins Movement Against the Synthetic Nicotine Ban