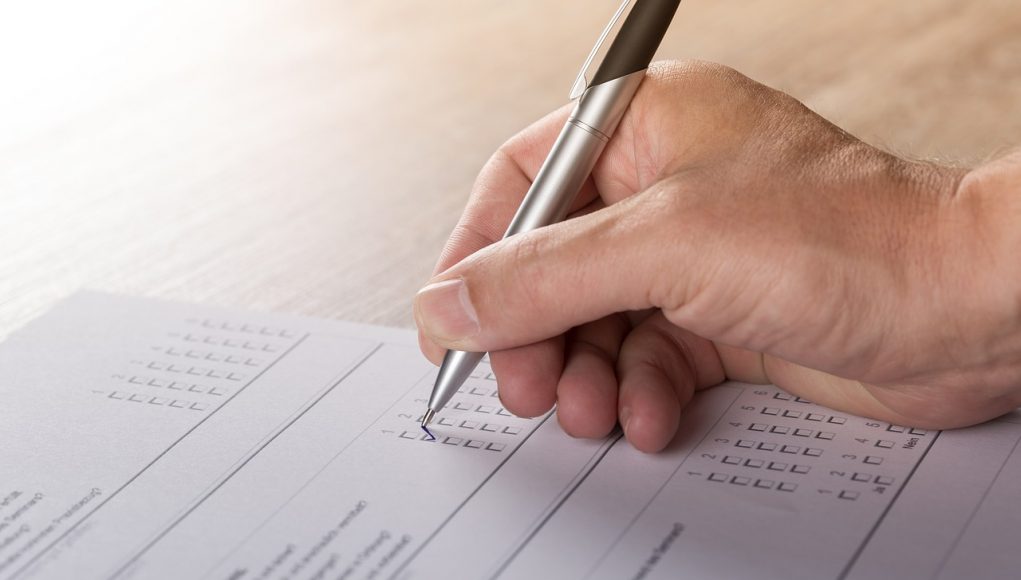 A new poll by Gallup found that three out of five, or 61% of Americans are in favour of enacting stricter vape laws. Nearly three-quarters of over 1,000 respondents who took part in the poll are in favour of restrictions that would make the products less addictive, such as setting nicotine limits.

The 61% participants in favour of tighter laws are an increase from the 54% that similarly supported stricter laws in a Gallup poll last year, but slightly less than the 64% in a 2019 poll. Only 7% of respondents said that vape regulations should be less strict then they are currently, while 30% said they should be kept as they are.

Meanwhile on December 15th, New Jersey Congresswoman Mikie Sherrill introduced the Clarifying Authority Over Nicotine Act of 2021, a bipartisan bill that grants the U.S. Food and Drug Administration (FDA) the authority to regulate synthetic nicotine products, in the same way it regulates nicotine products made or derived from tobacco.

In a press release, Rep. Sherrill said that the bill aims to protect minors. “This bill will ensure all tobacco products, including products made with synthetic nicotine, are regulated by the FDA in order to protect kids in our communities and those who may seek to use these products.”

Last month, the FDA started the process of sending warnings to non-authorized manufacturers and retailers of the products, however despite intense pressure to ban the compound, it has not done so. This has led to the agency being on the receiving end of endless criticism.