Vaping Post
Home Science New Study: Vaping May Help Smokers Quit Even if They Do Not... 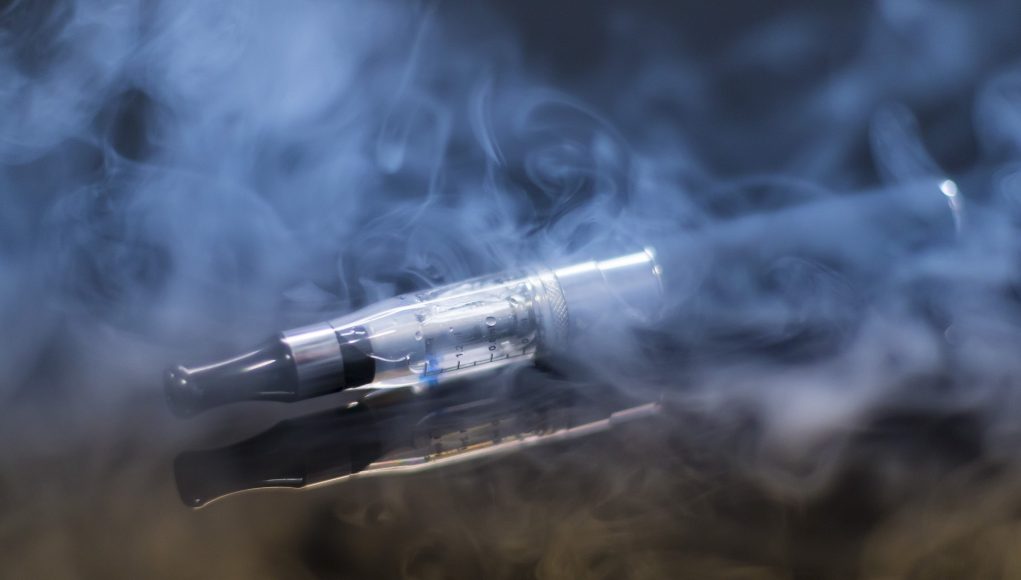 Titled, “Association of e-Cigarette Use With Discontinuation of Cigarette Smoking Among Adult Smokers Who Were Initially Never Planning to Quit,” the study was published on Jama Network Open. In order to analyze whether vaping was associated with smoking cessation among smokers who had no intention of quitting, the research team extracted data from the longitudinal Population Assessment of Tobacco and Health (PATH) Study where participants were evaluated in 3 pairs of interviews between 2014 and 2019.

The team collected a total of 2489 observations from 1600 smokers who had no plans to ever quit smoking. They compared quit rates between those who took up vaping and those who did not, and found that about 6% of the participants quit during the study, while another 4.5% reduced their smoking to less than one cigarette a day.

The study highlighted that those smokers who used vapes regularly were 8-fold more likely to quit cigarettes altogether, and almost 10-fold more likely to stop smoking every day. On the other hand, no relationship was observed between smoking cessation and vaping sporadically. To this effect, the researchers concluded that vaping products only encourage smoking cessation if used regularly.

Meanwhile, a recent systematic review and meta-analysis published on Health Technology Assessment claimed that that the most effective smoking cessation approaches are ones that include varenicline consumption.

The study, “Smoking cessation medicines and e-cigarettes: a systematic review, network meta-analysis and cost-effectiveness analysis,” was conducted by researchers from the University of Bristol in the United Kingdom. They searched publication databases through March 2017 and updated February 2019 for randomized clinical trials of smoking cessation lasting ≥6 months.

The research team finally included a total of 363 trials with 201,045 participants, and for the safety review, an additional 53 observational studies comprising 8,783,5403 participants were included.