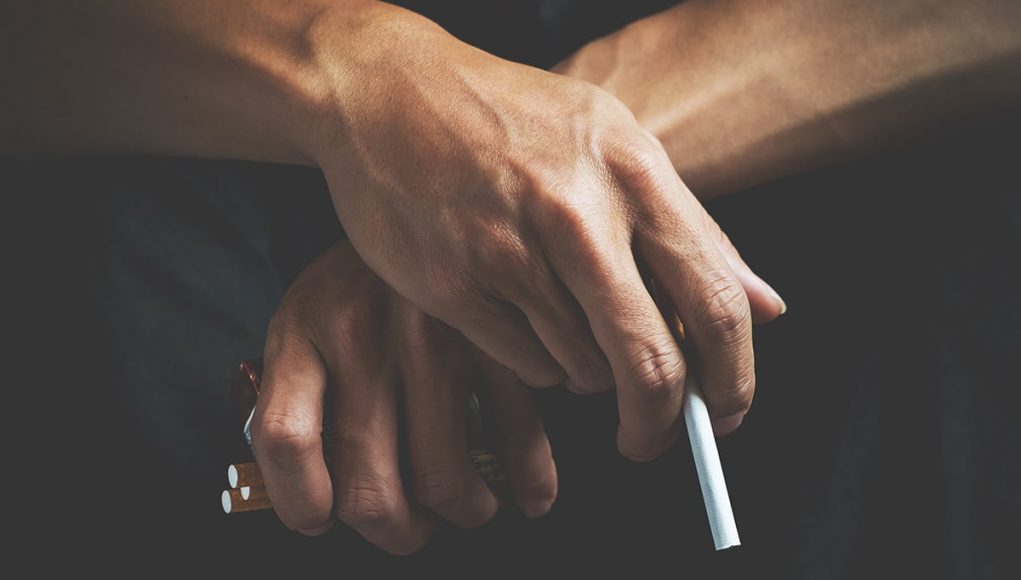 ASH deputy chief executive Hazel Cheeseman, said that smoking is a financial burden on individuals and society as a whole. “Smoking is a drain on society. It’s a cost to individuals in terms of their health and wealth and a cost to us all because it undermines the productivity of our economy and places additional burdens on our NHS and care services,” she said.

“Nationally, government must publish their promised plan for tackling smoking but local councils must also seize the initiative and create plans for their communities that account for the tremendous burden caused by smoking.”

Health Department figures, revealed that of the London boroughs, Islington has the highest proportion of current adult smokers at 18.9%. Followed by Westminster and Haringey at 17.3% and 14.9% respectively. While the numbers are far lower in Brent at 11.2%, Camden (9.3%), Barnet (6.8%) and Hackney (10.9%). This equates to the total average for London being 11.1%.

Data released by Public Health England (PHE) in 2021, revealed that 97% of England is likely to miss the ‘Smoke-free’ status by 2030 target, and only 4 out of the 135 existing counties are believed to be on track. These figures were calculated based on current PHE smoking prevalence and quit rates.

Cost figures were calculated by using data from smoking cessation charity ASH, and a press release explained that the PHE report study investigated how likely it is that the goal will be reached at a local level, the cost of missing it, and what action can be taken to reach it.

How smoking drains your pockets in more ways than you think