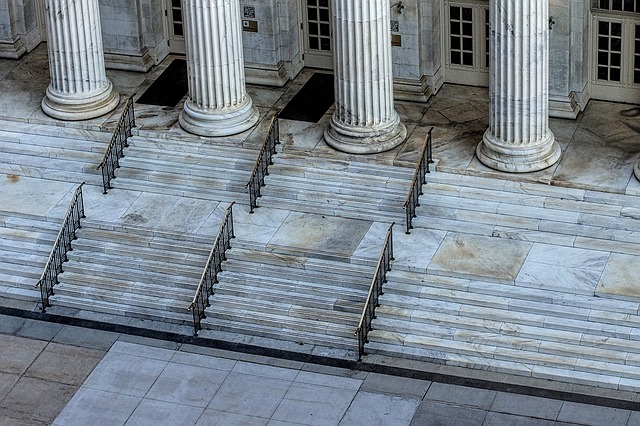 Virginia-based Altria accused competitor RJR of violating patents related to its electronic products with pods for storing and heating liquid nicotine. To this effect the tobacco giant requested more than 5% of RJR’s royalties on Vuse Alto sales.

Similarly, in 2020 British American Tobacco (BAT) sued PMI in the United States and Germany, alleging that the tobacco heating technology used in PMI’s HnB device IQOS, had infringed its patents.

At the time BAT said that in the US, it filed two patent infringement claims against PMI, one via the International Trade Commission (ITC) and one in the Virginia federal court. The tobacco company claims it is seeking compensation for the damages caused and an injunction on importing the product.

Both the lawsuits in Germany and the US, were based on the accusation that the heating blade technology used in IQOS, is an earlier version of the technology currently being used in BAT’s glo tobacco heating devices. BAT had planned to launch its Glo range in Germany this year, and PMI started selling IQOS in the US in 2019, with the latter being the only HnB device approved for sale in the country.

Reynolds’ Vuse Continues to Expand on The US Market