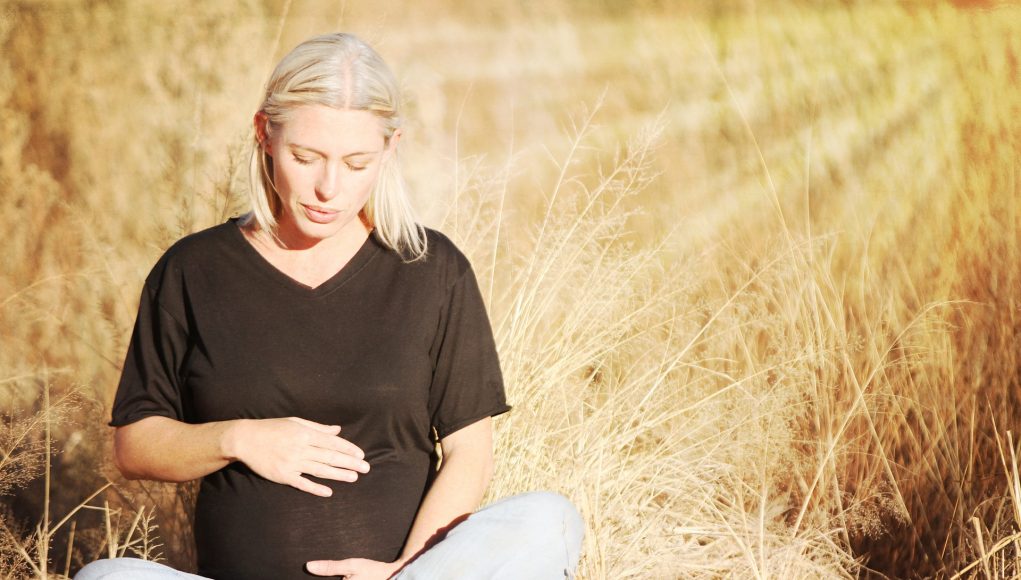 Their guidance, which is open to consultation, said women should undergo biochemical tests to prove they have stopped smoking before receiving the vouchers. However, they added, if the testing proves too difficult due to any current COVID-19-related restrictions, the vouchers should be given anyway.

The document also highlighted that healthcare staff should give clear and up-to-date information regarding e-cigarettes to anyone interested in using them to quit smoking, whilst mentioning that their long-term health effects are still uncertain.

In the UK e-cigarettes remain the most popular smoking cessation aid to date, however, opinions about vaping during pregnancy tend to vary. A recent local study aimed to gauge the general perception of English Stop Smoking Services (SSS) towards vaping in order to quit smoking amongst pregnant women.