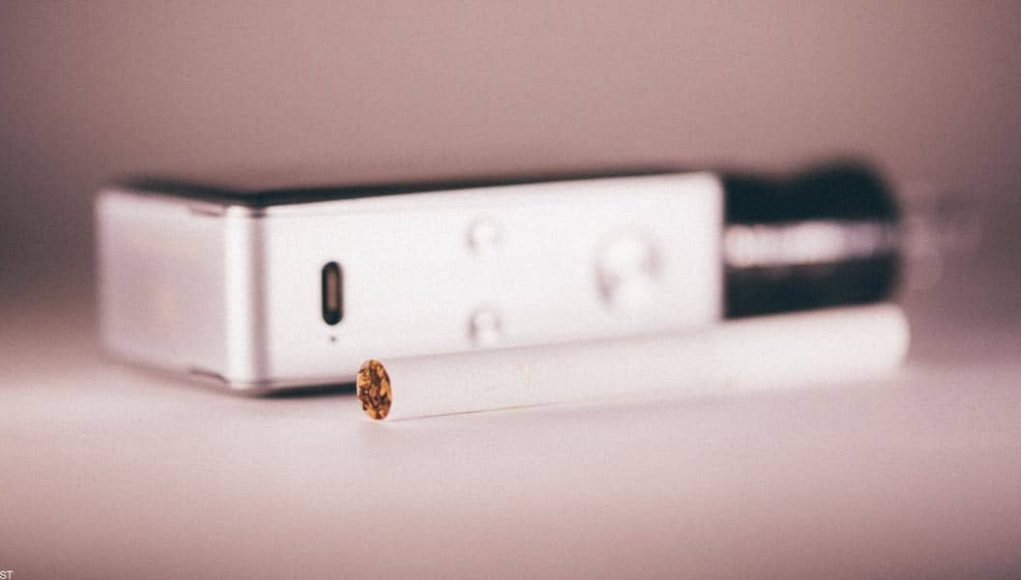 Facebook
Twitter
Pinterest
WhatsApp
After a 24 month check in, 63% of e-cigarettes-only users transitioned to abstinence.
Titled, “Is e-cigarette use associated with persistence or discontinuation of combustible cigarettes? A 24-month longitudinal investigation in young adult binge drinkers,” the study compiled data from 1,002 binge drinkers(58.5% female; M age = 22.14) binge drinkers from the US and Canada, to determine how vaping affected their smoking patterns.

Study Questions The Effectiveness of Vapes For Smoking Cessation