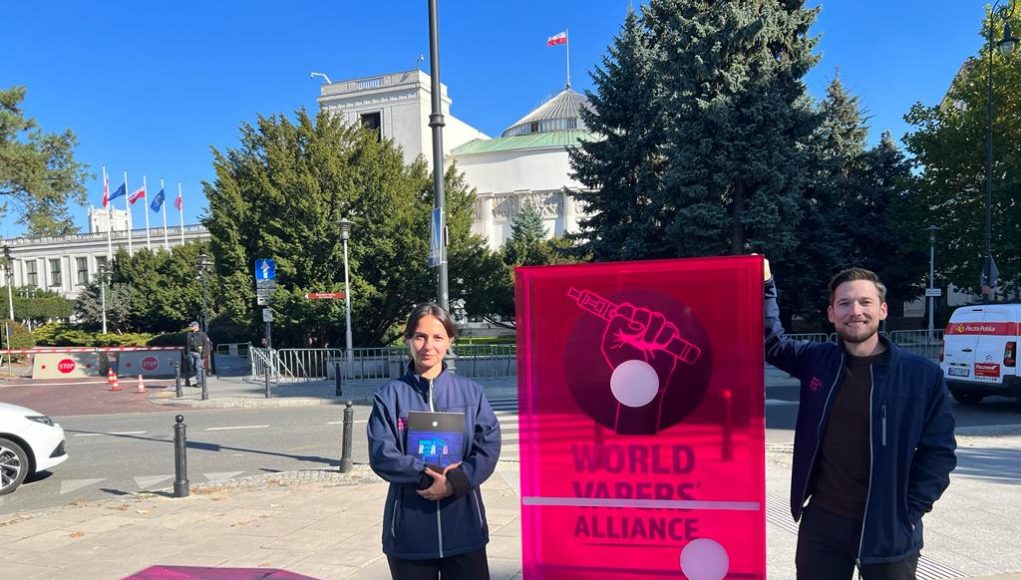 Facebook
Twitter
Pinterest
WhatsApp
This year the campaign launched on October 5th in Strasbourg, France, with a “Don’t Let 19 Million Lives Fall” protest art installation.
The campaign was first launched in the Summer of 2021 when the WVA unveiled a new graffiti mural outside the European Parliament at the European with a clear message: “19 million lives could be saved in Europe by endorsing vaping.”

At the time, the launch was attended by a number of vapers around Europe and MEP Peter Liese and WVA director Michael Landl, highlighted the potential of vaping products. “Vaping has the potential to save 19 million lives in Europe. Tomorrow, the Beating Cancer Committee in the European Parliament (BECA) meets to discuss proposals to reduce the harm caused by smoking tobacco. They have the opportunity to make history and save lives IF they back vaping as a tool to beat smoking. Our message to them is clear – choose science and save lives”.

This time round, the campaign launched on October 5th in Strasbourg, France, with a “Don’t Let 19 Million Lives Fall” protest art installation, and it will spread across ten cities within six countries between October and November 2022. The campaign will also be coinciding with the ongoing review of the Europe-wide tobacco legislation, Tobacco Products Directive (TPD).

Subsequently the #BackVapingBeatSmoking campaign has proceeded to Warsaw where it urged Polish policymakers to embrace tobacco harm reduction and vaping as part of this approach. The WVA told representatives of the PIS and Platforma Obywatelska that if endorsed, vaping has the potential of saving one million lives in Poland and 19 million lives across Europe.

The group presented their “Vaping Products Directive” to show how vaping would need to be treated and incorporated in order for its full potential for public health to be reached. “Only in Poland, more than one million smokers could potentially switch to vaping if the Government embraced harm reduction. This means, one million lives could be saved from tobacco-related illnesses if politicians stop banning flavours, raising taxes and lowering nicotine levels in e-liquids. In Poland, more than 70 thousand people die every year from tobacco smoking, and if politicians don’t change their approach to harm reduction, this number will keep growing,” WVA director Michael Landl.

Polish organization “Law for people” which is a WVA partner and addresses civil liberties and over-regulating issues, highlighted that the local government is not aware how recently implemented vape taxes may be counterproductive.

“We are joining forces with the World Vapers’ Alliance to demand changes from the Polish politicians as the situation around harm reduction becomes very disturbing for consumers, businesses and the civil society. The current government implemented recently increased taxes on e-liquids not realising the possible consequences for public health. We want a thorough analysis and broad public debate to precede legislative actions that interfere with the daily lives of Poles,” said Sara Lament-Hamodi, Coordinator of the Prawo dla ludzi campaign. 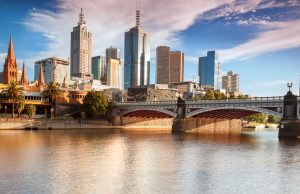