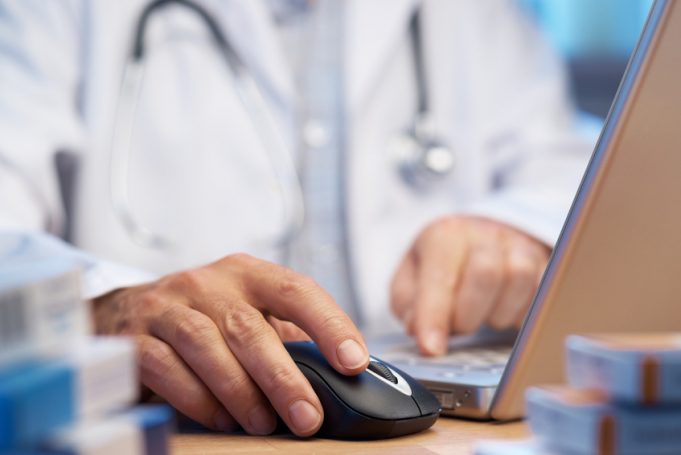 The 2021 study titled, “Improving on estimates of the potential relative harm to health from using modern ENDS (vaping) compared to tobacco smoking.,” by Nick Wilson, Jennifer A. Summers, Driss Ait Ouakrim, Janet Hoek, et al., based its findings on 17 comparisons of biomarkers vapers and smokers across five studies.

The researchers concluded that vaping could be a third as harmful to health as smoking in a high-income country setting. However, a review by Zvi Herzig, Clive Bates, Peter Hajek, highlighted that this estimate was based on a limited number of biomarker studies. The review listed a number of shortfalls in this study:

Many vape studies are flawed

In line with this, a review by a group of international researchers under the leadership of CoEHAR, found that almost all of the 24 most frequently cited vaping studies published in reputable medical journals, are methodologically flawed.

Titled, “Analysis of common methodological flaws in the highest cited e-cigarette epidemiology research,” the review asked what the most common flaws in e-cigarette research are and how to prevent them. Sadly, the findings indicated a plethora of fatal flaws in these studies, which the researchers identified, categorized, and accurately analyzed.

“Many studies lacked a clear hypothesis statement: to the extent that a hypothesis could be inferred, the methods were not tailored to address the question of interest. Moreover, main outcome measures were poorly identified, and data analysis was further complicated by failure to control for confounding factors,” read the study Abstract.

The flaws were particularly evident with regards to the Gateway Theory. “The body of literature on “gateway” theory for the initiation of smoking was particularly unreliable. Overall, the results and discussion contained numerous unreliable assertions due to poor methods, including data collection that lacked relevance, and assertions that were unfounded. Many researchers claimed to find a causal association while not supporting such findings with meaningful data: the discussions and conclusions of such studies were, therefore, misleading.”