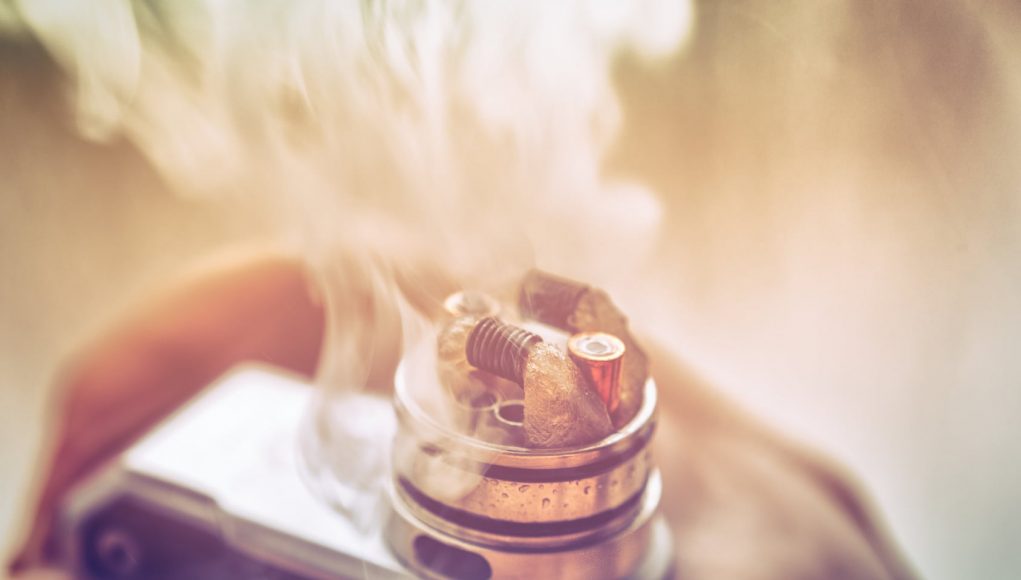 Facebook
Twitter
Pinterest
WhatsApp
“.. the good news is that the rapid increase in e-cigarette use has not yet resulted in a reversal of the decreasing trends of cigarette smoking and smokeless tobacco use, and if anything, those trends have accelerated.”
A research team from the University of Michigan had analyzed nationwide data on tobacco product use among 8th, 10th and 12th-graders, from 1991 to 2019. The compiled data indicated that daily smoking rates among 12th-grade boys rose by 4.9% a year between 1991 and 1998, but fell by 8% a year between 1998 and 2006, and by 1.6% from 2006 to 2012.

Moreover there was a 17% annual decline in smoking between 2012 and 2019. This positive pattern was consistent amongst boys and girls in all grades and for both black and white teens, corresponding to an increase in vaping rates amongst the same age groups.

Study author Rafael Meza emphasized that clearly the infamous “Gateway Theory” which states that the uptake of vaping could act as a gateway to smoking, holds no ground. “So I think the good news is that the rapid increase in e-cigarette use has not yet resulted in a reversal of the decreasing trends of cigarette smoking and smokeless tobacco use, and if anything, those trends have accelerated.”

However, another recent study published in Pediatrics is suggesting otherwise. The study titled, “Smoking Intention and Progression From E-Cigarette Use to Cigarette Smoking,” concluded that e-cig use was associated with increased odds of smoking among adolescents who had no previous smoking intention.

Several other studies have looked into this relationship. Another recent study of high school seniors in the U.S., had indicated that teens who crave excitement and are inclined to experiment, are more likely to use multiple illicit substances, including tobacco and/or vaping products.

Study: Vaping is a Gateway Out of (Not Into) Smoking