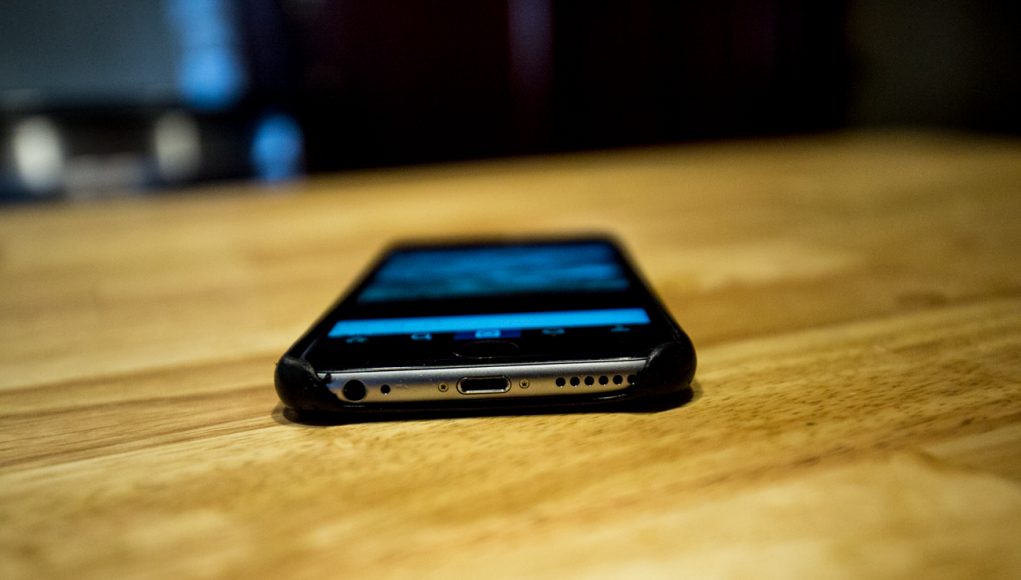 Facebook
Twitter
Pinterest
WhatsApp
Recent report looking into cigarette use, snus and e-cigarettes, in Finland from 2000 to 2019, indicated a reduction in the use of cigarettes and e-cigarettes, and an increase in snus consumption.
The most recent School Health Promotion study found that up to 43% of students in grades 10-12 and 67% of vocational school students have used a tobacco product at least once during 2021, highlighting that snus is becoming more and more popular. Non-surprisingly found the researchers, the most common way for kids to be introduced to tobacco products is through friends, and at least one in three teens are obtaining the products via social media.

To this effect, the Institute of Health and Welfare (THL) is calling on parents to keep an eye on their children’s social media activity, as online platforms are making it easier for youths to buy tobacco products.

Meanwhile, a recent THL report looking into cigarette use (which are still the predominant type of tobacco consumed in Finland), snus and e-cigarettes, from 2000 to 2019, indicated a reduction in the use of cigarettes and e-cigarettes, and an increase in snus consumption.

The report also revealed that smoking has decreased among men since the 1960s and among women since the 2000s. In 2018, the proportion of daily smokers among 20–64-year-olds was 14%, with a reduction measured among all educational groups. Thankfully, smoking during pregnancy has also decreased, with 11% of pregnant women smoking in the first trimester of pregnancy in 2018.