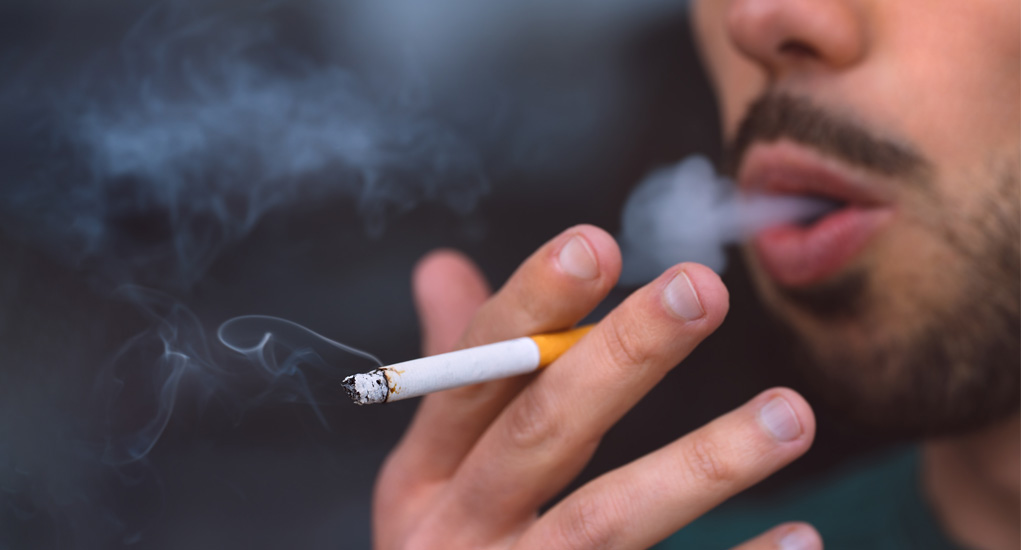 Of these Australia has the harshest vape regulations and subsequently the lowest vaping rates. However it also has one of the lowest rates of progress with regards to declining smoking rates.

In a post on his blog page, Tobacco Treatment expert Dr. Colin Mendelsohn said that this study indicates once again that in Canada and the UK, smoking consumption and smoking rates in young adults declined faster after vaping became available.

“However in Australia, the decline in cigarette consumption by adult smokers has slowed and the decline in smoking rates in young adults has also slowed after vaping became available.”

“Australia has the harshest vaping regulations in the western world based on misguided concerns that vaping could lead young people who would otherwise not take up smoking to smoke. However this is perversely preventing adults from accessing a life-saving alternative and leading to more smoking-related deaths and illnesses,” added Mendelsohn.

The effectivity of vaping for smoking cessation

In line with data from across the globe, a 2019 study published in the journal Addiction, had confirmed that vaping helped Australian smokers quit smoking. Titled, “Effect of vaping on past-year smoking cessation success of Australians in 2019 – evidence from a national survey,” the study included 1,601 smokers and has found that using e-cigarettes to quit smoking increased the odds of success by 68%-124% compared to not vaping, indicating once again that vaping is more effective in helping smokers quit.

Interestingly, the best results were observed in vapers who obtained e-liquids from foreign websites. While another curious finding revealed that using a smartphone app in combination with vaping, increased the odds of quitting by 74% compared to not using an app.