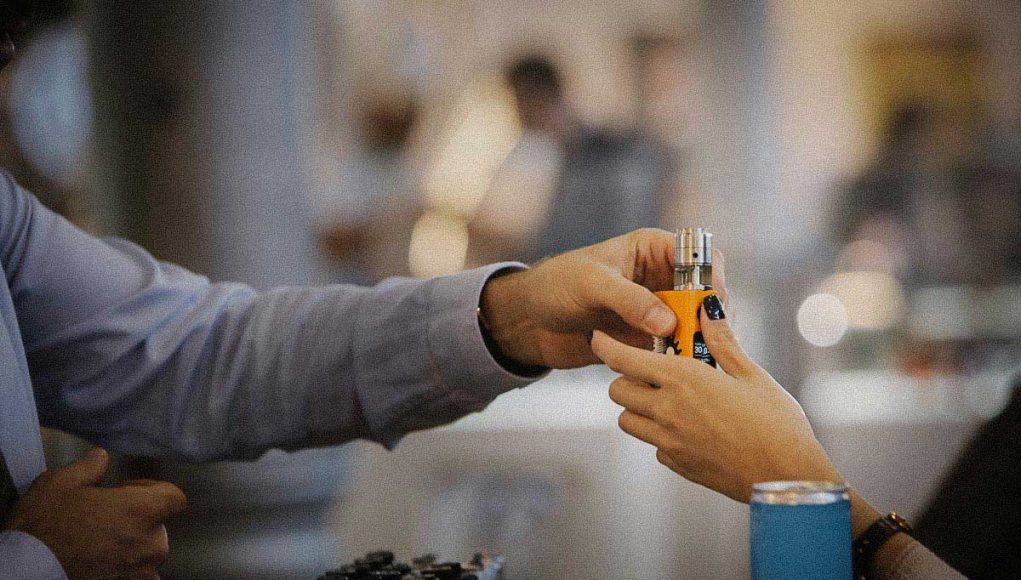 Facebook
Twitter
Pinterest
WhatsApp
Besides being widely criticized unreliable and biased work, in recent years Glantz was even accused of sexual harassment and racist abuse.
Titled, “Nicotine Addiction and Intensity of e-Cigarette Use by Adolescents in the US, 2014 to 2021, the study in question reported that between 2014 and 2017, less than 1% of vapers reported using their devices within five minutes of waking up, while by 2021, the figure had drastically increased to 10.3%.

Aside from quoting this study, UAE doctor Dr Harkirat S. Wilkhoo, health and lifestyle Coach at RAK Hospital, said that most teens vape as a result of peer pressure, a claim which has indeed been backed by science. However he went on to make some inaccurate statements about the risk levels of the products. “E- cigarettes are not at all cool. It gives the pleasure of euphoria, but they are very harmful as they have heavy metals and carcinogenic chemicals which are absorbed directly into deep lung tissue,” Dr Harkirat said.

Are this study reliable?

Meanwhile back in 2020, lead author of the study above Dr. Stanton Glantz, who is notorious for his anti-vape bias and his flawed studies, retired from the University of California-San Francisco (UCSF) without warning and/or explanation.

A tweet about the surprise resignation by Gregory Conley from the American Vape Association, had pointed out that this move came only six months after his infamous paper linking vaping to heart attacks was retracted. “Six months after a paper he wrote falsely linking vaping to heart attacks was retracted by its publishing journal, it appears that Stanton Glantz has retired from UCSF,” he tweeted.

The study in question was published in June 2019, by the Journal of the American Heart Association. Following a number of alerts by fellow academics, the journal pointed out that the study had failed to specify what came first, the vaping or the heart attacks. When asked to provide further data to determine the direction of this relationship, Glantz and his team failed to do so, leading to the retraction of the study.

UCSF’s Center for Tobacco Control Research and Education, from whence Glantz resigned, has in recent years received a total of $40 million in grants, in order to conduct studies on the effects of vaping.