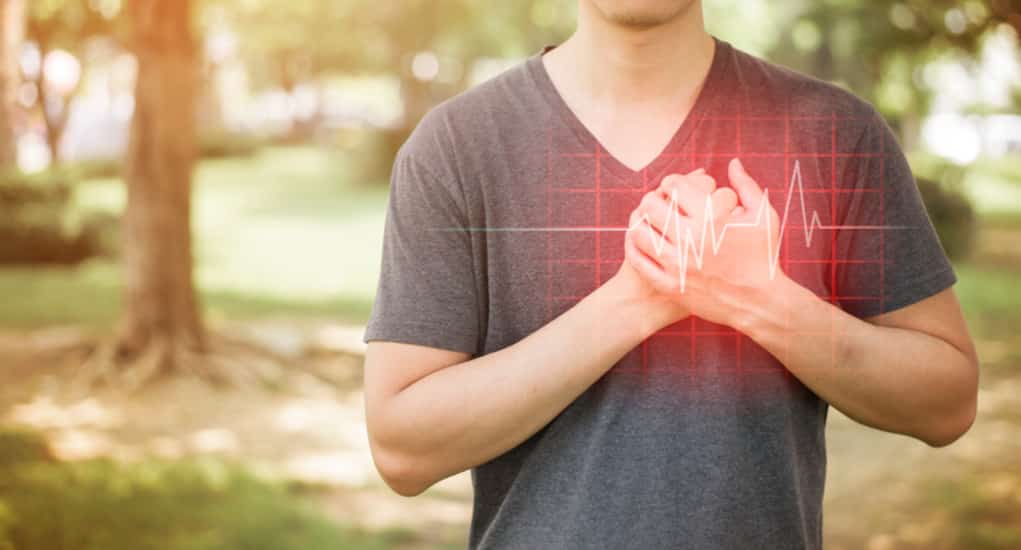 Facebook
Twitter
Pinterest
WhatsApp
The harmful effects of smoking can be reversed relatively quickly after quitting.
Using a longitudinal approach, the research team analysed data from 32,000 adult tobacco users who participated in the nationally representative Population Assessment of Tobacco and Health (PATH) over a six-year period from 2013 to 2019. The researchers assessed vaping and smoking patterns, and then compared them to incidences of self-reported heart disease, such as stroke, a heart attack and heart failure.

The compiled data indicated that compared to nonsmokers, smokers experienced a risk of heart disease that was 1.8 times higher, while the risk for exclusive vapers was not statistically different. To this effect, the study concluded that there is a significant link between smoking and heart disease, but not between vaping and heart disease.

Reversing the effects of smoking

On the other hand, another recent study titled, “Tobacco Use Disorder and Cardiovascular Health,” reported that the use of combustible tobacco products, smokeless tobacco and electronic nicotine delivery systems, all increased the incidence of both acute and chronic cardiovascular diseases. The researchers added that these harmful effects can be reversed relatively quickly after quitting.

To this effect, the research team recommended the more traditional methods for smoking cessation. “Recommended cessation treatment includes offering pharmacotherapy, counseling which should emphasize the rapid risk reduction that occurs after quitting, and adequate follow-up contacts.”

While a study collecting data from 175,546 respondents who participated in the annual National Health Interview Survey between 2014 and 2019, found that daily e-cigarette use was only associated with higher heart attack incidence among people who were also currently smoking regular cigarettes. Moreover, it found no evidence of increased risk among vapers who had never smoked.