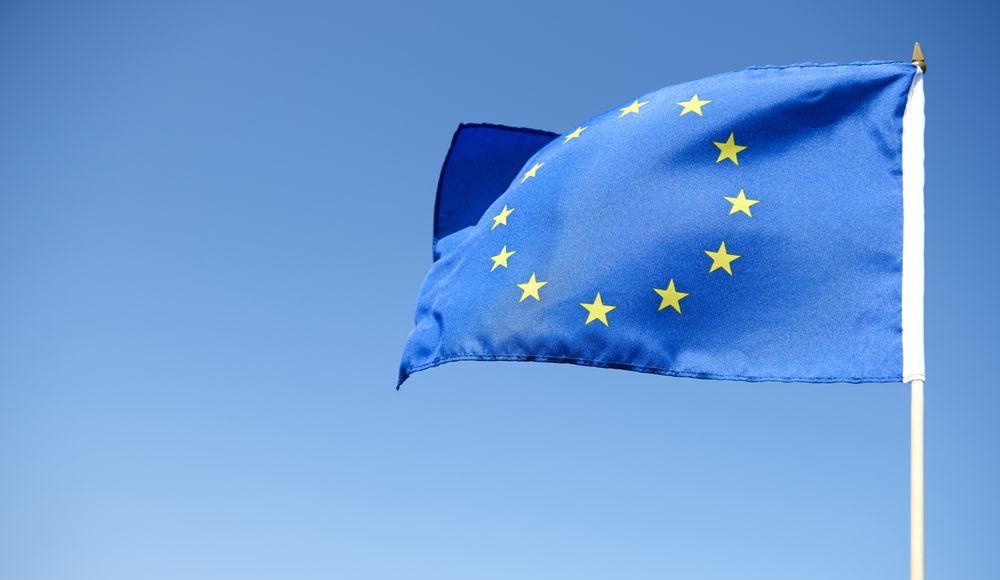 Until now, the tax situation in the EU has been fragmented, as different member states have imposed various tax rates on different products. And while vaping products are regulated under the Tobacco Product Directive (TPD) with regards to the health aspect of things, there is still no EU-wide tax framework in place for them. In 2017, the European Commission (EC) had asked for consultations about a proposed revision of the Tobacco Excise Directive (TED), which would have included such a tax.

In February 2020, a report by the EC suggested that this lack of uniformity is a source of concern from the internal market perspective. “On the market side, developments have accelerated within new e-cigarettes, heated tobacco products and a new generation of modern products are coming into the market (containing nicotine or cannabis),” it read. “The current lack of harmonisation of the tax regulatory framework for these products is also restricting the possibility to monitor their market development and control their movements.”

To this effect, the proposed tax amendments would increase the EU’s minimum excise tax on cigarettes from €1.80 to €3.60 per pack of 20, raising prices in Eastern European countries where packs can be sold for less than 3 euros. Hungary for instance, has been incrementally increasing the local tobacco tax, making the products unaffordable to most locals. This happened as a result of being taken to the Court of Justice of the European Union (CJEU) by the European Commission (EC) in 2019, for failing to apply the minimum required excise duty on cigarettes.

The proposed tax on electronic devices

Moreover, an update to the EU’s 2011 tobacco tax directive will be introducing a tax on innovative nicotine products such as vapes and heated tobacco. A key feature of this tax is that the more powerful vaping products will be subject to a minimum 40% tax fee applied to them, while the lower-powered vapes will face a 20% fee. Heated tobacco products will also be affected by a 55% fee, or a tax rate of €91 per 1,000 items sold.

China: Consumption Vape Tax to go Into Effect This November