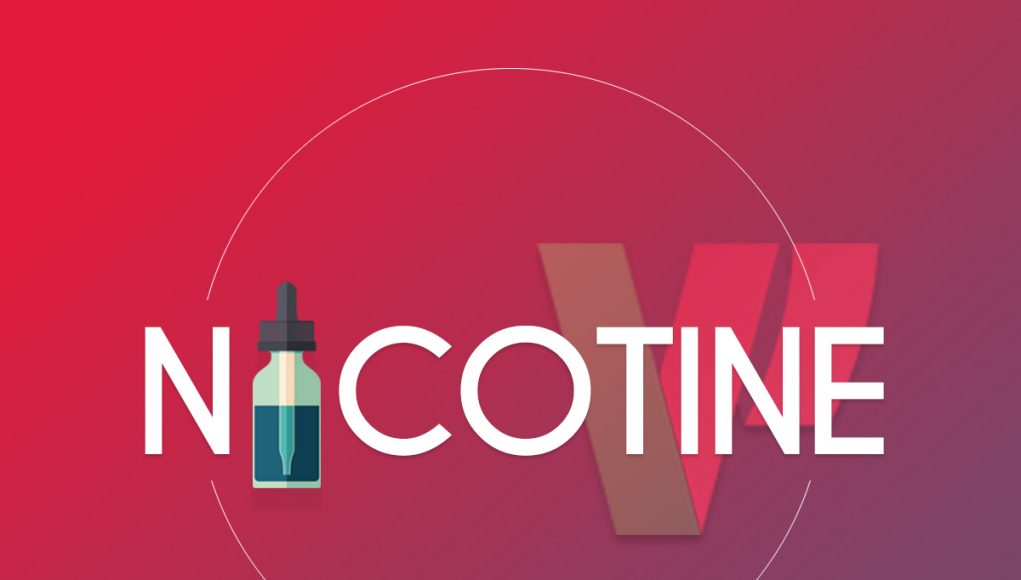 Titled, “Nicotine Affects Multiple Biological Processes in EpiDermTM Organotypic Tissues and Keratinocyte Monolayers,” the study was published in Atmosphere. “We found dermal contact with nicotine may impair wound healing, increase susceptibility to skin infections due to a decrease in immune response, and cause oxidative stress in skin cells,” said Giovanna Pozuelos, a graduate from UC Riverside with a doctoral degree in cell, molecular, and developmental biology.

“Dermal contact with nicotine residue may impair wound healing of such skin lesions and increase susceptibility to pathogenic skin infections,” she said. “Toddlers and infants, who tend to crawl on contaminated surfaces or have frequent contact with indoor surfaces, are particularly susceptible to high dermal exposure. Employers who work in heavily THS-contaminated environments, such as casinos where indoor smoking is permitted, can be exposed for months or even years.”

The study was conducted by exposing EpiDermTM for 24 hours to different nicotine concentrations typically found in THS environments-thirdhand smoke, the chemical residue from cigarette smoke left behind in dust and on surfaces when someone in the vicinity has smoked, and dermal contact with e-liquids. The research team then went on to identify how processes and pathways were altered by the exposure.

“Skin may recover by avoiding continual dermal exposure to THS-contaminated environments and properly handling electronic cigarettes e-liquid,” said co-author Prue Talbot, a professor of cell biology who advised Pozuelos on the study. “It’s important to note that a relatively short exposure—24 hours in our study—is sufficient to cause skin damage.”

Another recent study found that while children’s exposure to second and thirdhand smoke can be reduced by banning in enclosed spaces, a new study published in JAMA Network Open, suggests these protective measures are not enough.

A research team from San Diego State University and the University of Cincinnati used a novel method of swabbing the hands of children aged 11 and below, to look for traces of nicotine, an indicator that they have been exposed to thirdhand smoke.

The researchers found that a shocking 97% of the 504 children in the study had some level of nicotine on their hands. Moreover, over 95% of children with nicotine traces on their hands came from non-smoking households.

Georg Matt, a psychology professor at SDSU and director of the Thirdhand Smoke Resource Center, highlighted the importance of the findings. “This study filled an important gap. We have done a lot of research about thirdhand smoke in private homes, cars, hotels, and casinos, but we haven’t had access to clinical populations.”