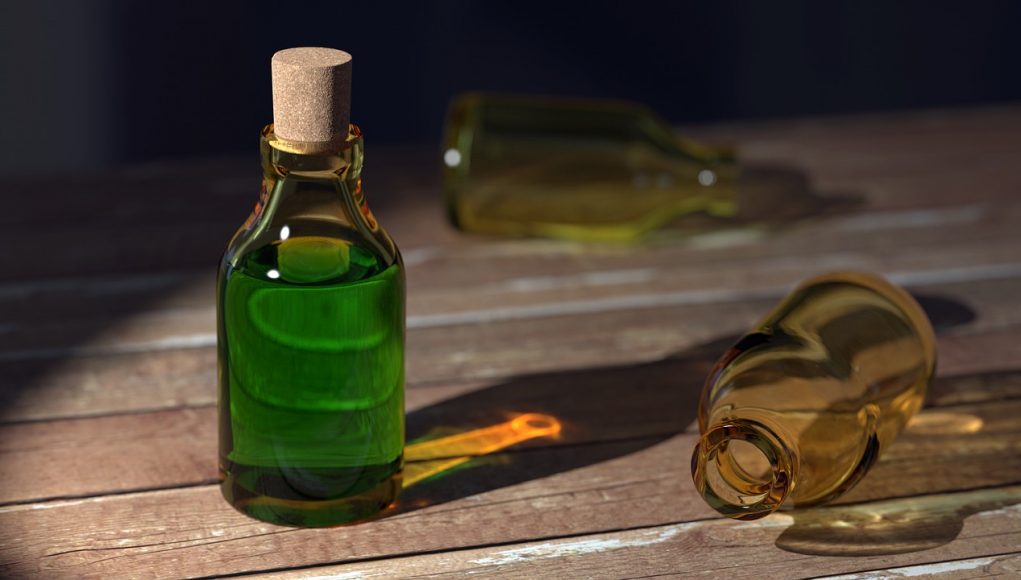 In the US many remain concerned about children’s exposures to the nicotine-containing liquids in e-cigarettes. In 2014 the number of exposures in the US spiked, with most of them occurring in children under the age of 6.

Thankfully, poisoning cases have significantly decreased from close to 4000 cases in 2014. A 2016 report had indicated that some children who had ingested nicotine had become ill, mostly reporting nausea and vomiting, and a few requiring hospitalization.

However in response to such claims, the American Association of Poison Control Centers (AAPCC) had pointed out that “The term “exposure” means someone has had contact with the substance in some way; for example, ingested, inhaled, absorbed by the skin or eyes, etc. Not all exposures are poisonings or overdoses.”

Most symptoms from exposure resolve themselves within 4 hours

Though children who ingested e-liquid received only a small amount, initial symptoms were evident in 32% of cases. Children who did not ingest or inhale the products were less likely to develop toxicity.
A recent study titled, “An epidemiologic and clinical description of e-cigarette toxicity,” looked into exposures recorded at a single US poison center, and identified two hundred sixty-five cases, including 193 children and 72 adults. The majority of both pediatric (72%; 139/193) and adult (61%; n = 44/72) exposures, involved e-liquid refill containers or fluid.

“Fifty-six percent (n = 108/193) of pediatric exposures involved ingestion of refill liquid. Though children who ingested e-liquid received only a small amount, initial symptoms were evident in 32% (n = 35/108) of cases. Children who did not ingest or inhale the products were less likely to develop toxicity. Only 2 children who were asymptomatic on initial call became symptomatic on follow-up. Most patients symptoms resolved within 4 hours,” read the study Abstract.

The researchers concluded that exposure to e-liquids mostly causes mild symptoms and rarely produces significant nicotine toxicity. In line with this, a 2012 study by Kristin Noll-Marsh, vice president of the Consumer Advocates for Smoke-free Alternatives Association (CASAA), had indicated that children’s exposure to other highly toxic chemicals, such as unregulated household products, were the ones which led to actual serious poisoning cases, not nicotine liquids.