Vaping is first and foremost a community-led movement. Smokers who were seeking to break their bad habits, and who came across a new Chinese device that they knew nothing about in 2007. They organised themselves into forums, had discussions with manufacturers, and peer support developed from these first social interactions.

Meetings for nicotine patch users? That would have been unheard of. E-cigarettes are so extraordinary that they have succeeded in bringing thousands of ex-smokers together in a very short time. The vaping community has helped drive progress, and has definitely saved millions of smokers from an early death. The history of these groups to which vaping owes so much is presented below. 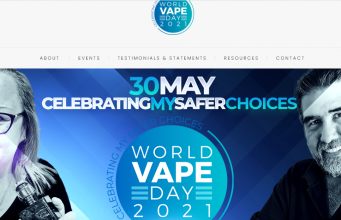 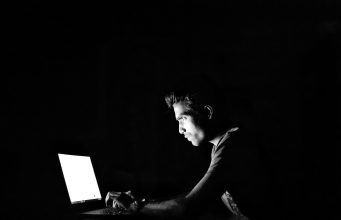 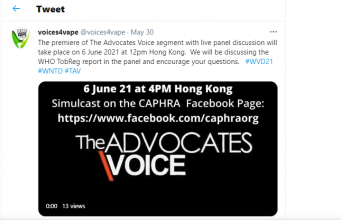 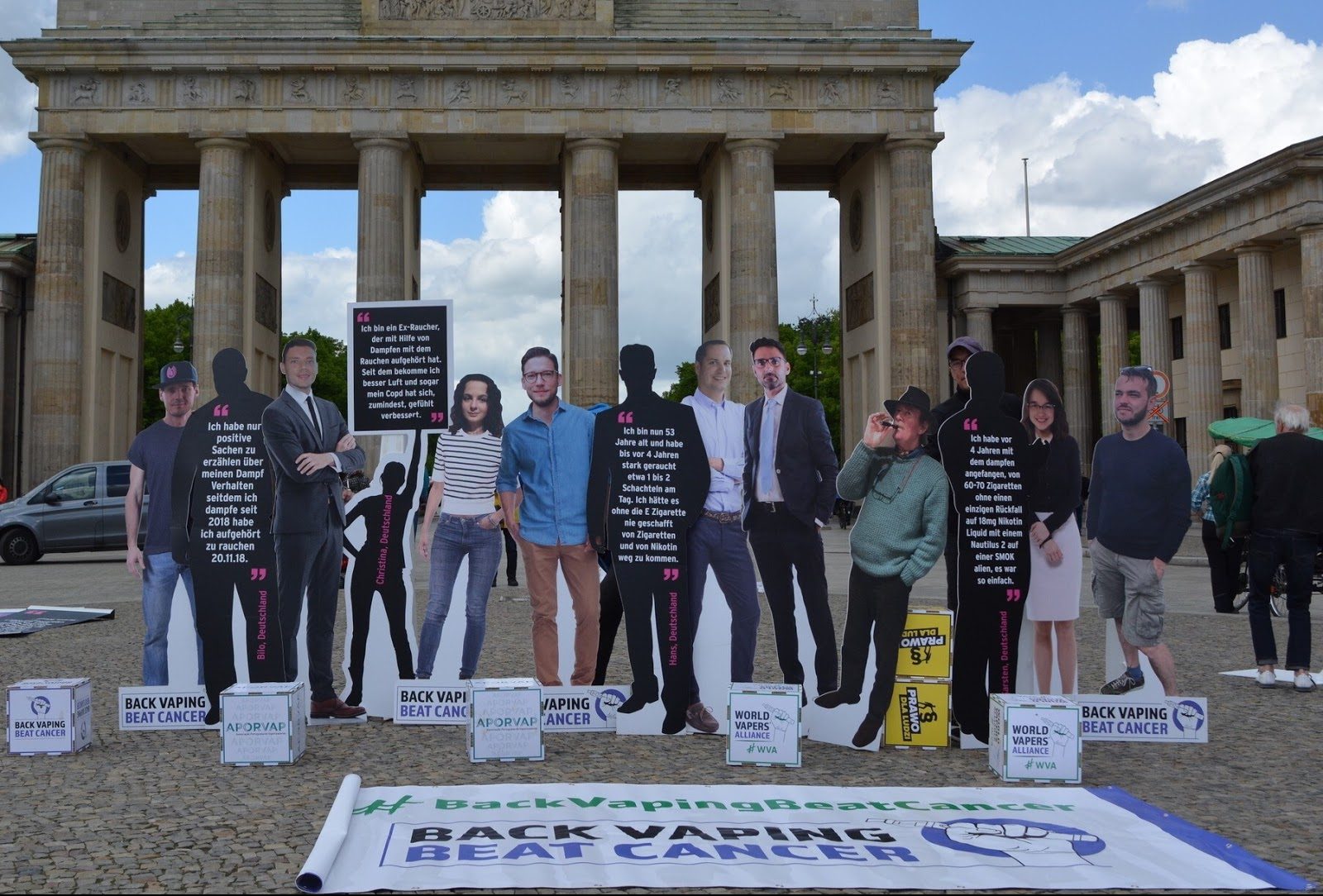 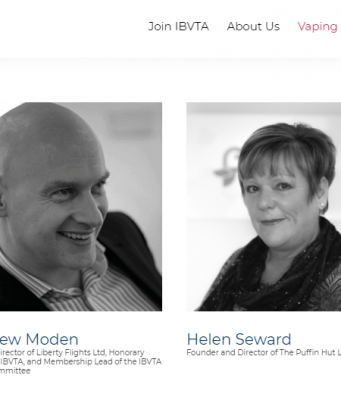 The vaping community brings together all stakeholders, whether they are consumers or businesses, who publicly support e-cigarettes or who simply enjoy getting together to discuss e-cigarettes. Forums and social media sites are very active on the topic, and hundreds of vaping discussion platforms can be found on the Internet. Some associations are now offering their members structured approaches to support the sector or consumer rights. Vapers also have many opportunities to meet up through trade fairs, social events or conferences. Below the Vaping Post provides a long series of articles devoted to the community aspect of e-cigarettes. Welcome to the world of vaping.

The latest from the community Diane Caruana - January 14, 2022 0
When vapes first appeared on the market, many assumed this would be of great benefit to the environment as people would toss less cigarette...

UK: Free Vapes Given to Homeless Smokers as Part of Quit-Smoking...

Moderated by Rob Schwartz, the executive director of the Ontario Tobacco Research Unit and a Professor at the School of Public Health at the...
Read more
Community

Among the restrictions set in place by the Smokefree Environments and Regulated Products (Vaping) Amendment Act which took effect in 2020, is a ban...
Read more
Community

The study surveyed around 2,000 vapers, with the aim of understanding their experiences of vaping at work. The compiled data found that 75% of...
Read more