The DIY liquid option allows you to produce larger quantities of liquid, which requires you to take more care with their storage. Below you will find some helpful tips to protect your e-liquids from the passage of time. 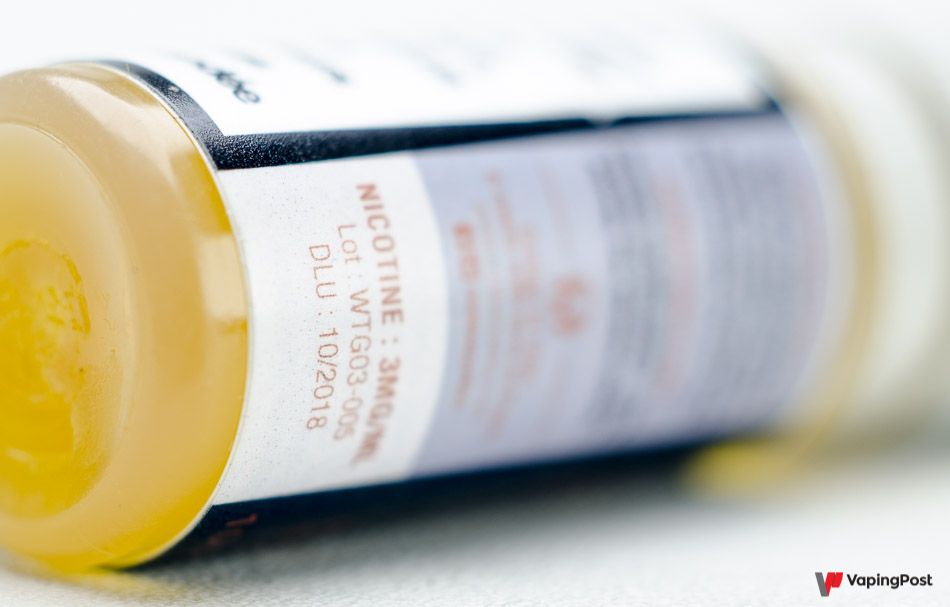 E-cigarette liquids tend to keep well, but that doesn’t mean that they keep indefinitely. Ready-to-vape liquids always specify an expiry date, either in the form of a use by date, best before date, or by specifying the need to consume within a certain time period after opening. The first two refer to the expiry date of an unopened bottle, and the third to the time left to vape the liquid after opening the bottle. You also have information on the date of manufacture of the liquid, or at least its batch number.

Whether the bottle has been opened or not, the liquid eventually deteriorates, but the process will be speedier once the bottle is open. Air is obviously an important factor in the shelf-life, along with heat and light. These factors influence the shelf-life of liquids as well as that of the individual components of the DIY liquid: the bases, flavours, and nicotine are all impacted.

What to avoid to optimise storage conditions 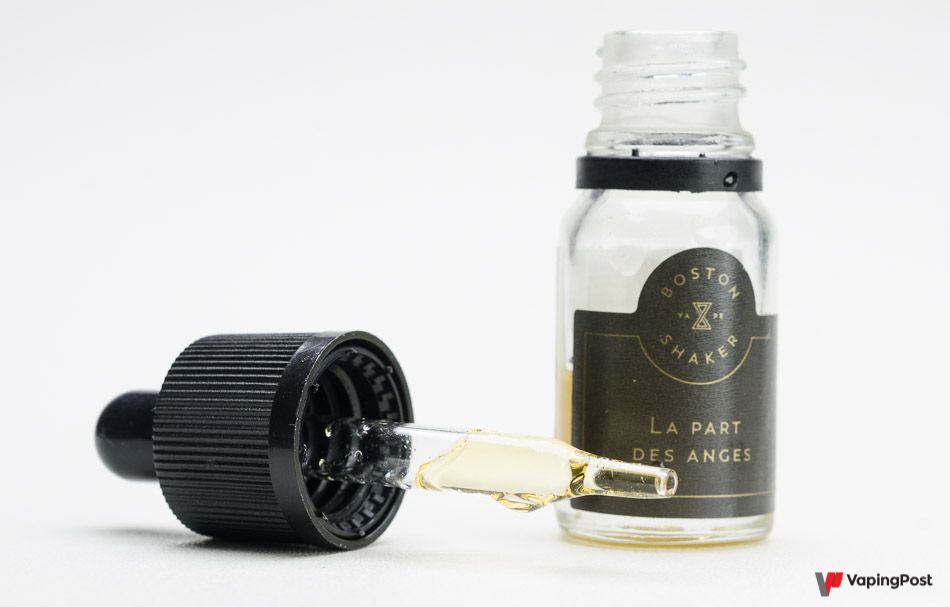 The very fact that a time limit for consumption after opening exists tells you all you need to know about the negative influence of air on liquid storage conditions. Air contains approximately 20% oxygen, therefore 20% oxidant. Oxidation causes rust for example, and the effect is similar on the molecules in your e-liquid. The liquid will obviously not rust, but its molecules will be altered.

I won’t give you a chemistry lesson now — I don’t have the qualifications in any case — but this can result in a loss of flavours, which weaken and fade, meaning that this change is rarely a good one. Nicotine, for its part, is oxidised to cotinine, which is not toxic but does not have the effects of nicotine, so it is pretty useless. The base is also oxidised, differently for vegetable glycerin and propylene glycol, but not in a good way in either case. 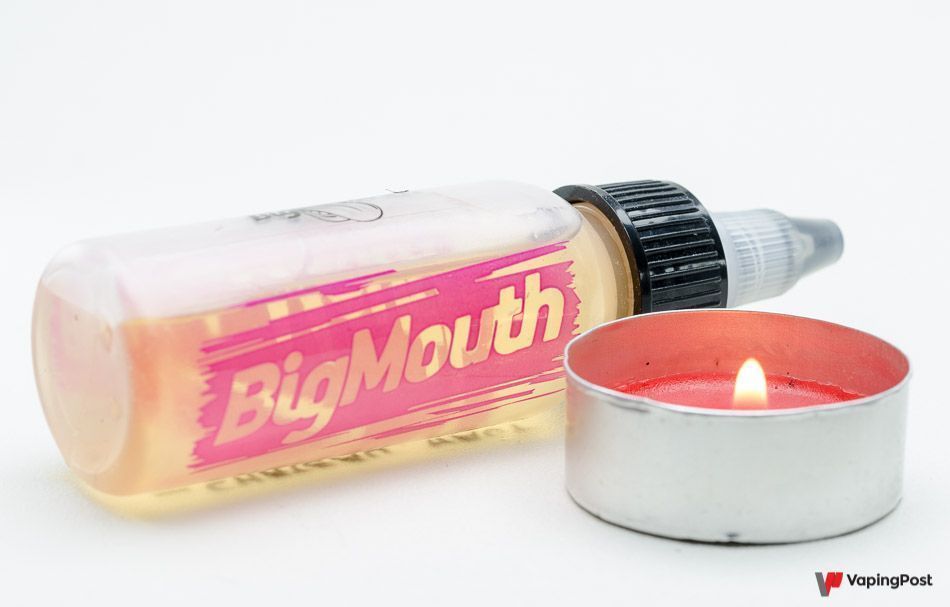 As seen in our article on steeping, heat speeds up the e-liquid maturation process by speeding up chemical reactions. While heat may be beneficial during this initial period, it is less so later on, as it merely speeds up the expiration process. The longer the liquid is stored in heat, the quicker it will expire. And the higher the temperature, the quicker the liquid will age, with a temperature of 40°C representing the limit not to be exceeded under any circumstances. If you take things to the extreme by boiling your liquid, the effect will be immediate; at best, you will be able to turn it into a candle, if it is 100%VG.

This essentially concerns UV, the ultraviolet rays found particularly in sunlight. These are the same rays that discolour paint and wallpaper, and their effect is somewhat similar on e-liquids. They degrade the flavours and, even more rapidly, nicotine. This is even visible when nicotine-based liquids turn brown. On this point, the liquid will not be unfit for consumption if it has turned this characteristic amber colour. The effect of nicotine lessens when it turns brown, but it doesn’t become toxic for all that.

E-liquid storage conditions apply to both ready-to-vape liquids and DIY liquids, but the quantities produced in the second case mean that the issue is more critical. E-liquids are rarely purchased six months in advance, but it would be easier to make 200 ml of your favourite liquid, making the storage conditions more sensitive in the latter case.

You will not need any special conditions to store your liquids for a few days or weeks. Simply avoid extreme heat in the summer or placing near a radiator in the winter, exposure to direct sunlight, and close bottles again firmly after use. 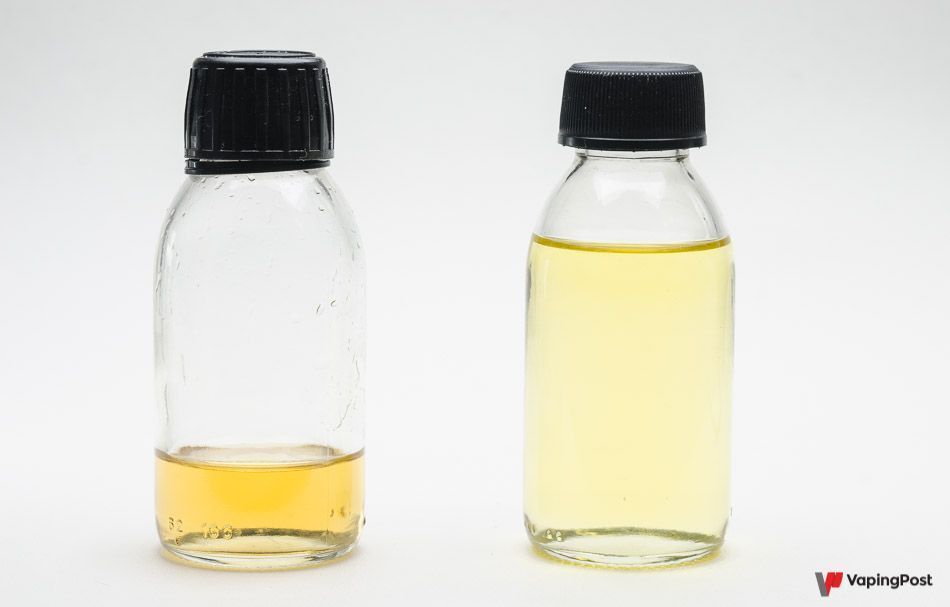 Oxidation can nonetheless become a problem quite quickly, in particular for large-capacity bottles. If it takes you one month to finish them, the liquid will be in a relatively empty bottle in which the air will be replenished each time the bottle is opened. The flavours will have already lost some of their intensity in one week, with this effect becoming really noticeable after 15 days. If you make 300 ml of your favourite liquid, don’t hesitate to split it between ten 30 ml bottles. The liquid in each won’t have enough time to be oxidised between the initial opening and the end of the bottle.

The longer the liquid needs to be stored, the more you have to minimise factors accelerating ageing. For a storage period of several months, you will need to take more care than for one week. The maximum shelf-life of a liquid ranges in any case between one year and two years depending on its composition and its storage conditions. After that, you will reach a grey area which it is preferable to avoid as a precaution. Vaping a liquid that expired a year ago won’t kill you, but that doesn’t mean that it is to be recommended.

To prevent oxidation, fill your bottles right to the brim, so as to leave as little air inside as possible. Less air between the cap and the liquid means less oxygen and therefore less oxidation. Don’t hesitate to make up several small bottles rather than one large one if you were to take longer to finish everything for the same reason as explained above. If you want to be particularly careful, you can seal the cap with adhesive tape which isolates the bottle contents completely. 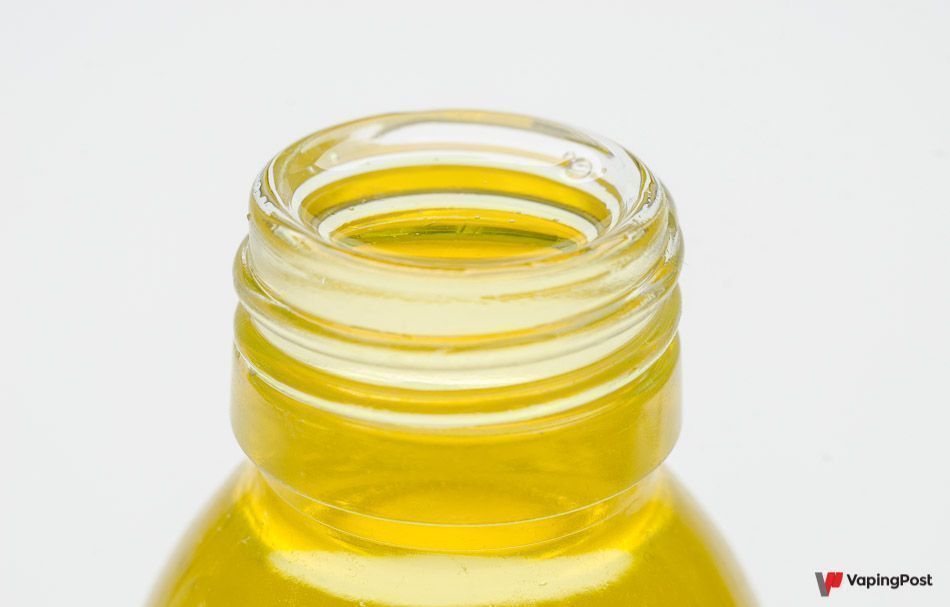 For the temperature, the easiest way to avoid extreme heat in the summertime or excessive temperature fluctuations, which can also be detrimental for liquids. is to store in a refrigerator. Some people would go as far as recommending a freezer, in which the temperature is not low enough to actually freeze the liquid, but opinions are divided, and no in-depth study has settled the question. In any case, the moderate-temperature compartment in a fridge would seem to do the job and does not involve any risk for the liquid. The colder the temperature, the higher the viscosity, so allow the liquid the time to return to room temperature to restore its normal fluidity.

The issue of light remains, and is also more sensitive in long-term storage, but is easily resolved using any opaque location or container. Going back to the refrigerator, the light that comes on for 5 minutes per day when opened will have no impact, the location can be considered dark. On the other hand, once again, remember to always keep your liquids out of the reach of children and pets, taking even greater care if they contain nicotine.

To find out more… We have prepared a series of articles examining DIY liquids:

DIY e-liquids: how do you choose and make your base?

DIY e-liquids: creating your own recipe