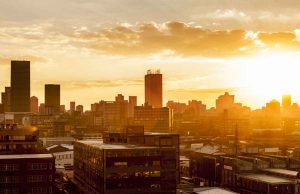 Diane Caruana - April 29, 2021 0
The Bill is expected to propose stricter vaping regulations, and restrictions on the use, marketing, and sales of certain tobacco products in South Africa.The... 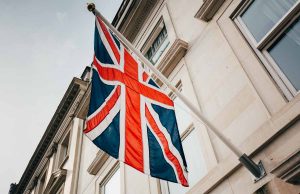 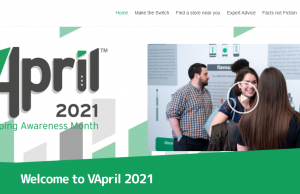 Diane Caruana - March 25, 2021 0
Now in its fourth year, VApril is organised yearly during the month of April by the UK Vaping Industry Association (UKVIA) and is strongly... 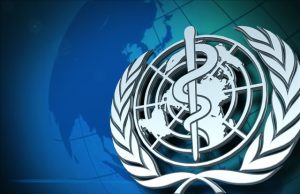 WHO Report Ignores The Link Between The Increase in Vaping and...

Diane Caruana - March 10, 2021 0
The WHO commends countries which have endorsed their framework and ideology, despite failing to obtain their smoke-free objectives as a result (such as India),... 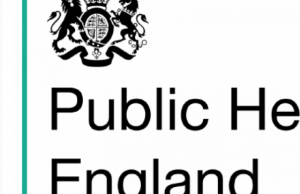 New PHE Report Reaffirms That Vaping is a Gateway Out of...

Diane Caruana - February 25, 2021 0
Those who continue to vilify vaping are simply refuting scientific data.Carried out by researchers at the renowned King’s College London, the PHE’s seventh independent... 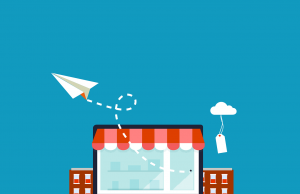 Diane Caruana - February 8, 2021 0
The 2018 data indicated that only 19% of all adults still smoked, but the smoking rate in the most deprived parts of Scotland was... 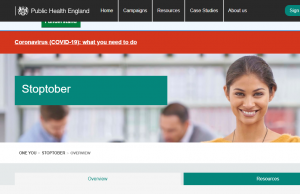 Diane Caruana - October 22, 2020 0
Stoptober, a yearly campaign created by Public Health England (PHE) launched in 2012, encourages smokers in the UK and across the globe to quit...

Diane Caruana - September 1, 2020 0
As the PHE was reportedly unable to deal with the Covid-19 crises effectively due to under-funding, UK ministers have decided to merge it with... 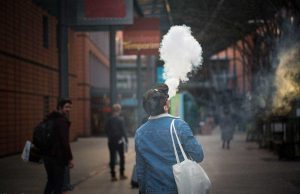 Diane Caruana - May 29, 2020 0
The aim of World Vape Day is raising awareness about the relative safety of e-cigarettes and their potential as harm reduction and smoking cessation... 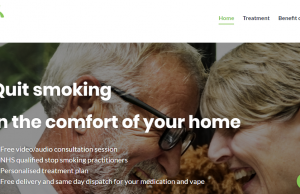 Diane Caruana - April 29, 2020 0
The online stop smoking clinic has been launched during VApril, the world’s largest vaping education campaign aimed at encouraging smokers to switch to the proven...
123...12Page 2 of 12