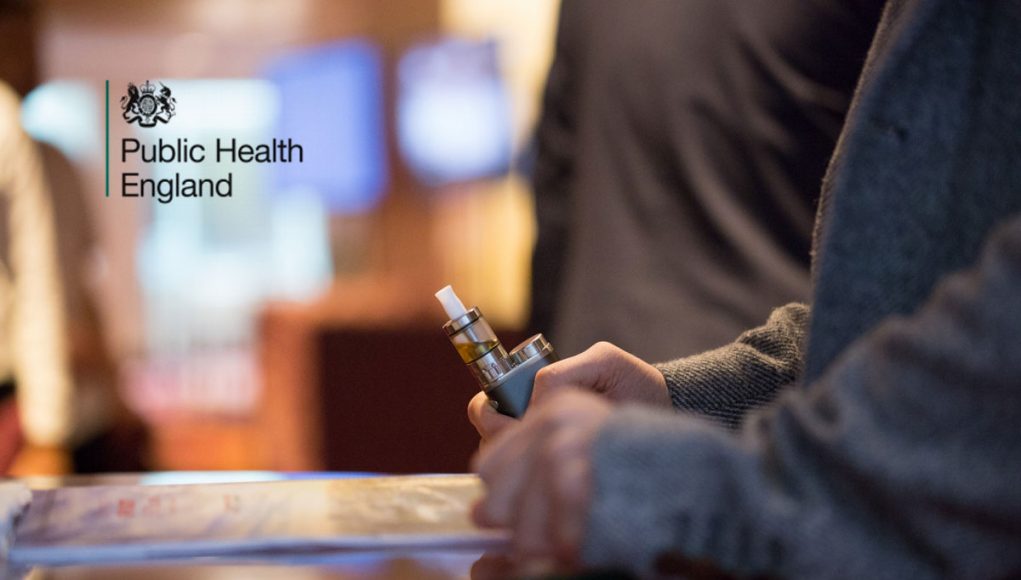 Facebook
Twitter
Pinterest
WhatsApp
“E-cigarettes and other smoke-free products have the best chance to end the smoking epidemic.”
Carried out by researchers at the renowned King’s College London, the PHE’s seventh independent report on vaping in England confirms that the use of electronic cigarettes is more effective than nicotine replacement therapies (NRTs) for successful smoking cessation.

“Smoking is still the leading preventable cause of premature death and disease—killing almost 75,000 people in England in 2019. The best thing that a smoker can do is to stop smoking completely and the evidence shows that vaping is one of the most effective quit aids available, helping around 50,000 smokers quit a year,” said Prof. John Newton, Director of Health Improvement at the PHE.

The World Vapers’s Alliance (WVA) listed the main points highlighted in the report:

The CAPHRA also issued a press release commending the report. “Public Health England’s (PHE) seventh independent report on vaping, led by researchers at King’s College London, provides further evidence that e-cigarettes and other smoke-free products have the best chance to end the smoking epidemic, particularly in Asia-Pacific where more than half of smokers live,” said CAPHRA Executive Coordinator Nancy Loucas.

Over 50% of the world’s smokers live in the Asia-Pacific region.
“This is particularly relevant in Asia Pacific where about 5 million adults vape, most of whom are former smokers who have either quit smoking completely or have cut down significantly using their preferred devices and liquids,” she added.

Similarly, Jagannath Sarangapani, director of Association of Vapers India (AVI), said these safer nicotine alternatives would have a major impact in low and middle-income countries (LMICs) such as India, where millions are exposed to the toxic chemicals and carcinogens from tobacco smoke. “About 80 percent of the world’s more than 1 billion smokers live in low and middle-income countries.  With the latest findings of Public Health England, LMICs should take a second look at e-cigarettes as a more effective smoking cessation aid than NRT,” he said.

Prohibition does not work

President of Malaysian Organisation of Vape Entity Samsul Kamal Ariffin, which is a part of the umbrella group Harm Awareness Association, said that instead of prohibiting e-cigarettes, governments should encourage the switch from combustible products to these products.

“This is why we oppose the increase in excise duty on all types of electronic devices and liquids used in electronic cigarettes in Malaysia.  Making these smoke-free alternatives more expensive than traditional cigarettes will defeat our tobacco harm reduction campaign,” said Ariffin.

Asa Saligupta of End Cigarette Smoke Thailand (ECST) said Thailand should follow the UK’s example in following science. “A study by international think tank R Street Institute shows that the rate of smoking in the UK has been steadily decreasing since it embraced tobacco harm reduction principles, while the opposite has been happening in Thailand because of its prohibitive stance on smoking alternatives,” Saligupta said.

The PHE report should be consulted by lawmakers

While Peter Paul Dator of Vapers Philippines, said the local Food and Drug Administration (FDA) should have consulted the PHE report before implementing vape regulations locally.

“Unfortunately, the FDA apparently listened to foreign advocacy groups such as Bloomberg Philanthropies which are dangling grants in exchange of policies, instead of studying the scientific facts presented by reputable health authorities such as Public Health England,” said Dator.