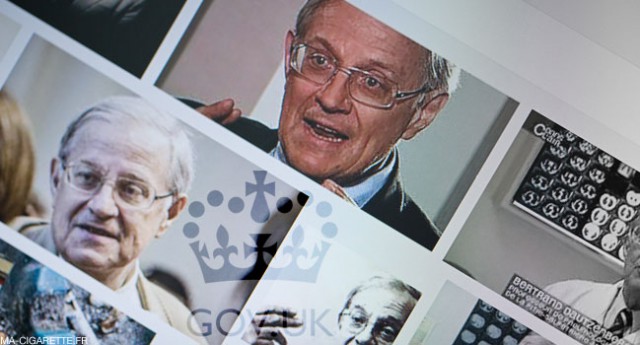 95% less dangerous than tobacco: A risk reduction compared too pessimistic

The report published by the British governmental body and not by scientific experts and associations provides “a dimension, a particular strength”, says Professor Dautzenberg. By endorsing the PHE has “fights against the remainder hesitations about the use of the electronic cigarette.”

The pneumonologist notes that if the British government’s position confirms that “the electronic cigarette will never be a completely healthy product (… ) uncertainties are fewer and fewer” and that this “is much less dangerous than conventional cigarettes”.

The PHE report includes figures on its dangerousness and indicates that the electronic cigarette is at least 20 times less harmful than tobacco. While Bertrand Dautzenberg considers that this figure is realistic, he acknowledges however that it is “not based on sound science.” The risk associated to vaping compared to smoking tobacco would rather be “200 to 300 times lower”, in his opinion. In any case, he says, “if the precise number is still unknown, the benefit is unambiguous”.

A British angle that would be considered in France

To the question of the impact of this British analysis on French policy in the fight against smoking, our expert has no doubt: “This report has and will affect the policy of the different European countries”. The document published on August 19 fits indeed in a period of intense legislative discussion by various Member States regarding the transposition of the European TPD.

“Reassuring data tend to accumulate” says the health professional who reminded that the e-cigarette “is not a gateway to smoking among young people and, in real life, it is used almost exclusively by smokers”. If we add to this the publication of AFNOR standards [note: Pr. Dautzenberg presided over the work], all elements should reassure consumers and our policy makers”.

Bertrand Dautzenberg believes it would be desirable that in France, the High Council for Health revises its report so as to incorporate “the new data.”

When asked about his vision of the new Directive on Tobacco Products (TPD), Bertrand Dautzenberg is very clear: “We should not regulate everything excessively”. For him the technical constraints from the European Union are “excessive” and could lead to a paradoxical reduction of the safety of those products.

He quotes the example of the maximum capacity of 2 ml for tanks that he judges insufficient. “Some vapers have indeed need a larger amount in their daily consumption, which would require them to fill their tank more often and in conditions that do not correspond to maximum security”.

With minimal legislation, already long to change when technological developments are ongoing, and some suitable regulatory texts, “France give a frame but not to steer the evolution of the electronic cigarette”.

“We can only glad that in France the tobacco industry remains virtually absent from the electronic cigarette market. The actors of the vape independent from tobacco are stronger in France than in the UK or the USA”. A difference that the physician considers very positive. 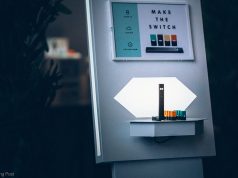