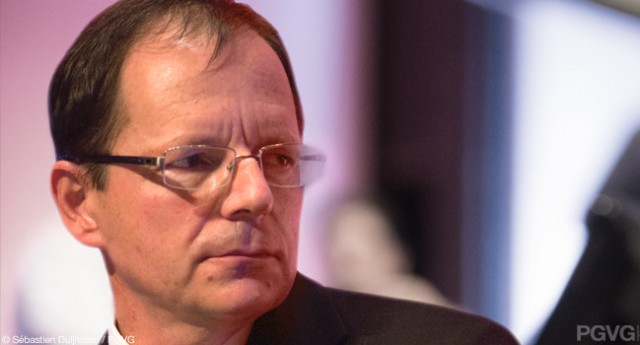 Hastily prepared after the rejection of drug status by the European Parliament in October 2013, the text of Article 20 that regulates the electronic cigarette was written without regard to the rules of procedures. According to Jean François Etter, the resulting regulation is simply disproportionate.

This is the result of work carried out behind closed doors, he explained, in the absence of any public consultation, without scientific basis, against the opinion of scientists, without considering any impact assessment nor the cost of such measures. For this professor of Public Health, this overlooked text is almost set in stone.

Last paradox, but not least, a mention must notify non-smokers not to use this product. Do we not simply wish that e-cigarette users become non-smokers?

The Public Health professor found inconsistencies and confusions such as limiting the concentration of nicotine to 20 mg/ml, an arbitrary threshold which is not based on any scientific basis. Ultimately, the demand of nicotine is self-regulated by the user and limiting the concentration in e-liquids exposes to more steam for the same demand. Regarding the mandatory anti-leak filling system, the Genevan questioned the absence of this type of device … on gas pumps.

Notifying authorities six months ahead of placing a new product may be costly and will certainly burden procedures for manufacturers. Will it protect the consumer? Nothing is less certain for the Swiss professor, nothing like this exists for cigarettes and this constitutes another disproportionate rule. Similarly, the mandatory survey of side-effects is not likely to provide any useful information to conclude in the causal links.

Appeals and juridic actions were initiated? The most poplar is led in UK by Totally Wicked, but the French Association of Independent e-Cigarette users (Aiduce) also reacts after the French government proposed to transpose EU-TPD into a national law.
Jean-François Etter does not believe that amending the directive can be a short-term target, because member states have just finished translating the text and it is unlikely they are ready to put it on the table on a short time frame.

“But that’s not a reason to give up!” Associations must remain attentive so that governments do not go further than the Directive. Jean-François Etter emphasized that it is a duty to inform the media, educate the public and health care professionals. The latter, together with public health professionals, are refractory and among the most virulent.

Is such a drastic Directive realistic, questioned Jean-François Etter? Can it really be implemented? Will it result in a black market of products? These questions will be answered in the coming months…